It is alarming when we hear reports of child abuse but in Alabama, the reports are more alarming than most. A couple has now been arrested and is facing life in prison after allowing their three-year-old child to starve to death.

The charges against Ashley Elizabeth Catron and Frederick Anthony Frink include aggravated child abuse in connection with the death of their son, Hendrix Frink. Prior to passing away in his Huntsville, Alabama home, Hendrix was severely malnourished and weighed only 13 pounds according to WHNT, a local news station.

There was also a four-year-old boy in the house who was also malnourished and weighed only 15 pounds but he survived.

A call was received about an unresponsive child on July 23 and emergency responders were unable to revive him. He was transported to the Huntsville Hospital for Women & Children and pronounced dead shortly thereafter.

According to reports from WHNT, the autopsy confirmed that Hendrix died of starvation.

Police also reported that the house smelled of urine and that the children were soiled. In another room, there were boxes from Popeye’s and breakfast foods found.

According to the parents, they did not believe in doctors. 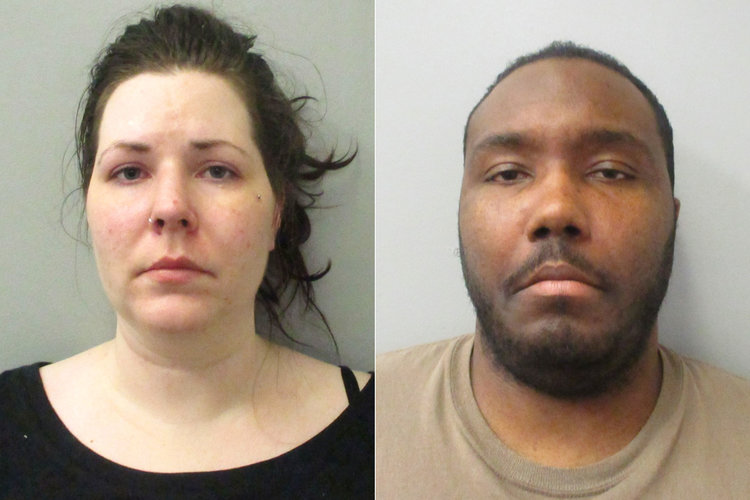 The four-year-old found at the home is recovering in custody.

Frink and Catron are being held on $200,000 bail at the Madison County jail.

Frink’s defense attorney, Kourtney Ballew put in a request for the bail to be reduced but the request was denied.