No one is ever too young to start trying to make a difference in this world. And an 8-year-old boy from Maryland is doing just that, by helping veterans get back on their feet with care packages.

As Good Morning America explained, Tyler Stallings was only 4-years-old when he announced to his mother, Andrea Blackstone, that he wanted to help veterans in need. 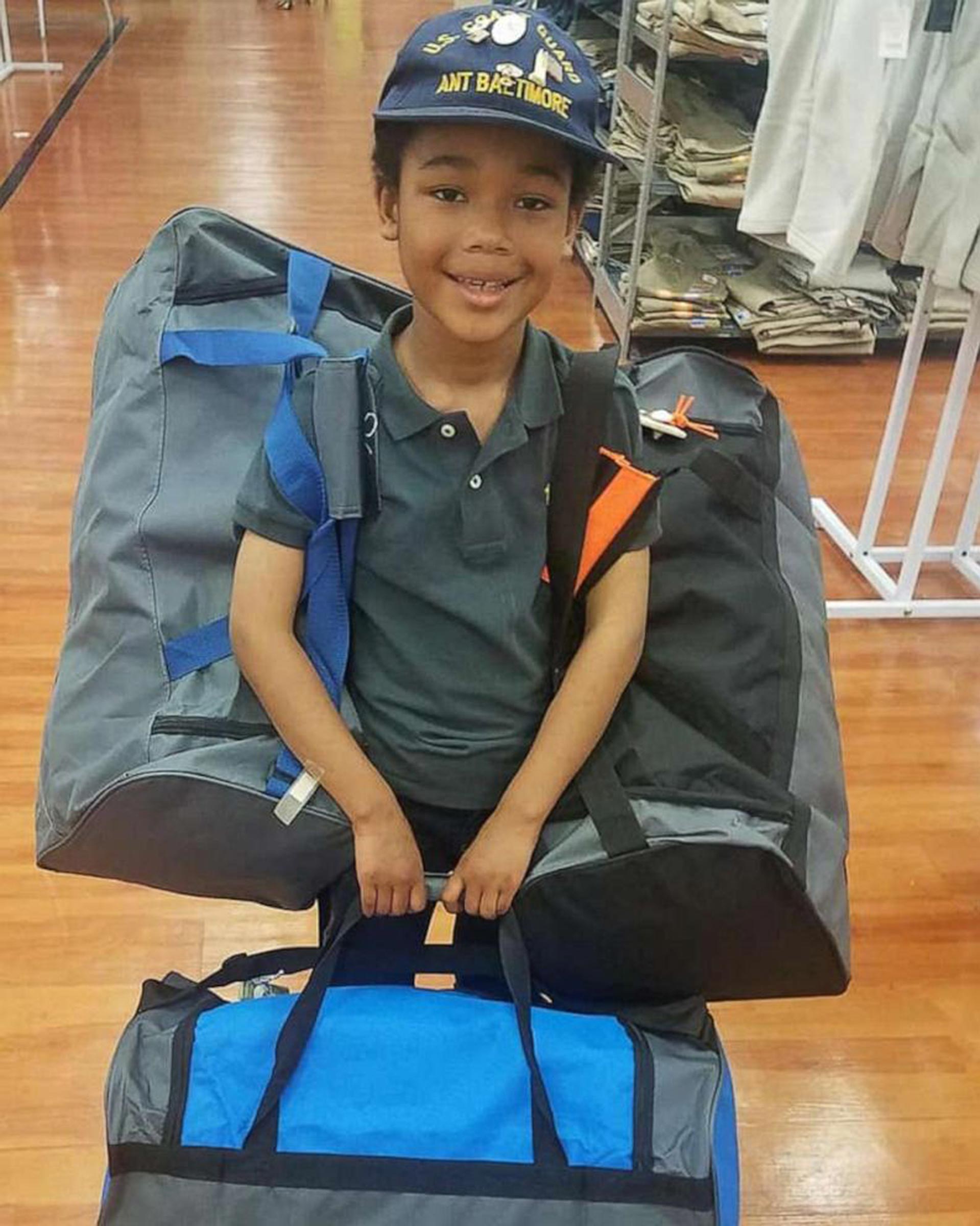 At the time, Andrea has shown Tyler a few videos online that were all about veterans, as a way of teaching him what some of his relatives in the military had done. During the videos, they came across one video whose focus was the struggle with homelessness that some veterans face.

“He saw videos of veterans holding signs to no one responding to their cry for help and he thought this isn’t right. He didn’t like it,” Blackstone recounted. “He asked me, ‘If they’re heroes why should they be on the street?’”

Tyler initially wanted his contribution to the vets to be homes built with supplies from the hardware store. But then Andrea helped Tyler get in contact with Gov. Larry Hogan, who gave the small boy $100 donation to put to good use.

From that monetary donation, came the mission that Tyler has been carrying on for the past 4 years. Eventually, Tyler joined the Maryland Center for Veteran Education and Training, becoming an advocate who raises awareness about veteran homelessness, and the many struggles they face once their service is over.

“It was supposed to be a one-time thing, but it turned into an all the time event,” Andrea said to Good Morning America. 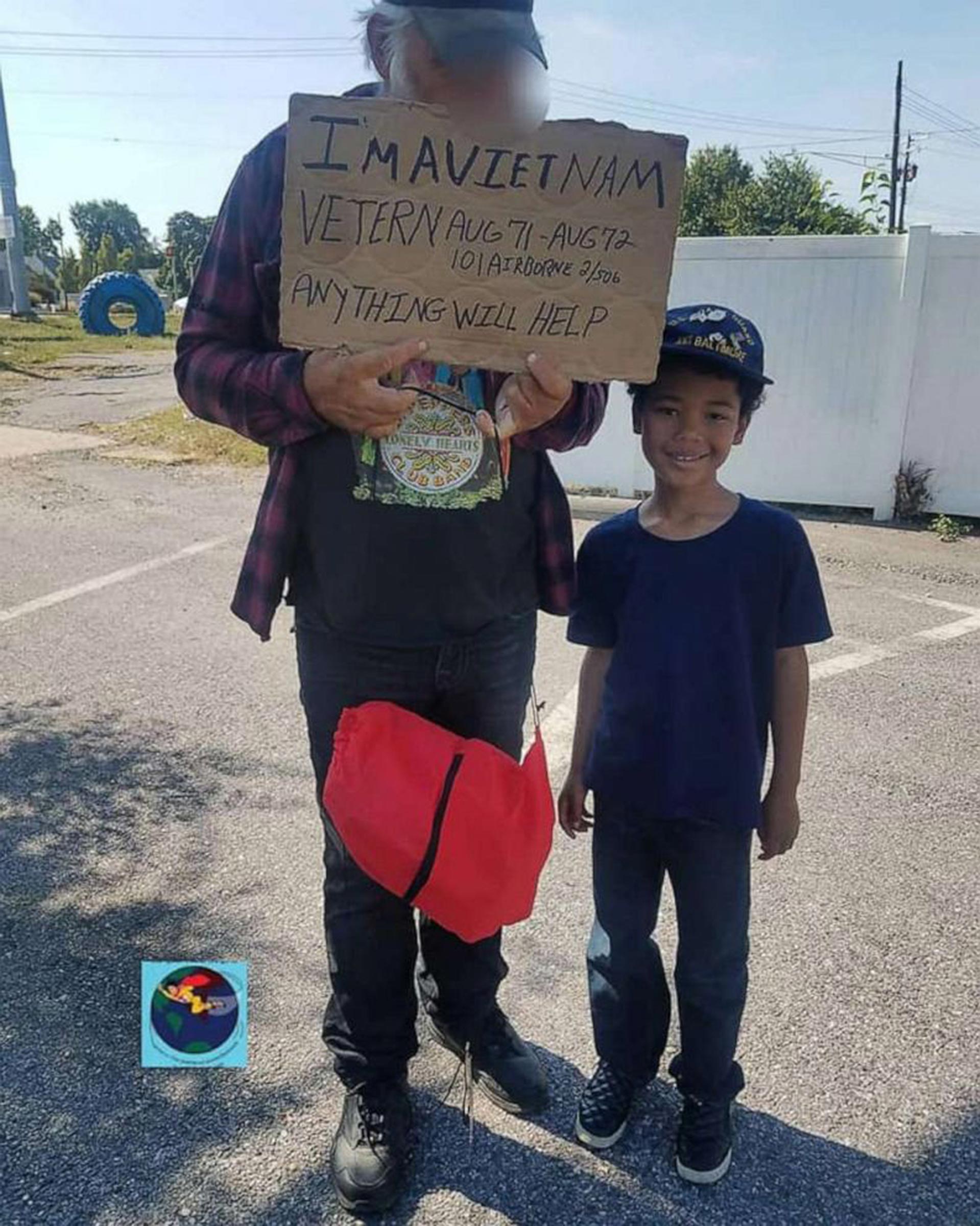 Tyler came up with his idea for “Hero Bags,” which are special packs full of essentials such as clothes, bath products, food, and bedding – which he then distributes to homeless veterans.

“When my mom said we couldn’t build homes for the veterans, I came up with an idea where we could give them Hero Bags,” Tyler during an interview with GoFundMe. “The bags have clothes, shoes, snacks, toiletries, soap, a toothbrush, toothpaste, lotion, shaving gel, hand sanitizer — all the regular things people need.”
Since Tyler first started his mission to help veterans 4 years ago, Tyler has managed to help raise more than $50,000 that goes towards helping veterans – all through his donation page, as well as other means.

“At first, it was hard for people to take a four-year-old seriously,” Andrea said to GoFundMe. “It took me a while to find a shelter that would let him come in and help. But when shelters like MCVET finally did, they loved having him there.”
She added, “It’s nice to have a child in an environment like that. We would take them care packages with toiletries and grooming products to thank people for their service, and they would take whatever they needed.”

Even though he’s already done so much good, Tyler is still eager to do more.
Tyler told Good Morning America, “They should have the things they need because of all the good things they’ve done for our country. It makes me feel very happy and very good when they have a happy reaction.” 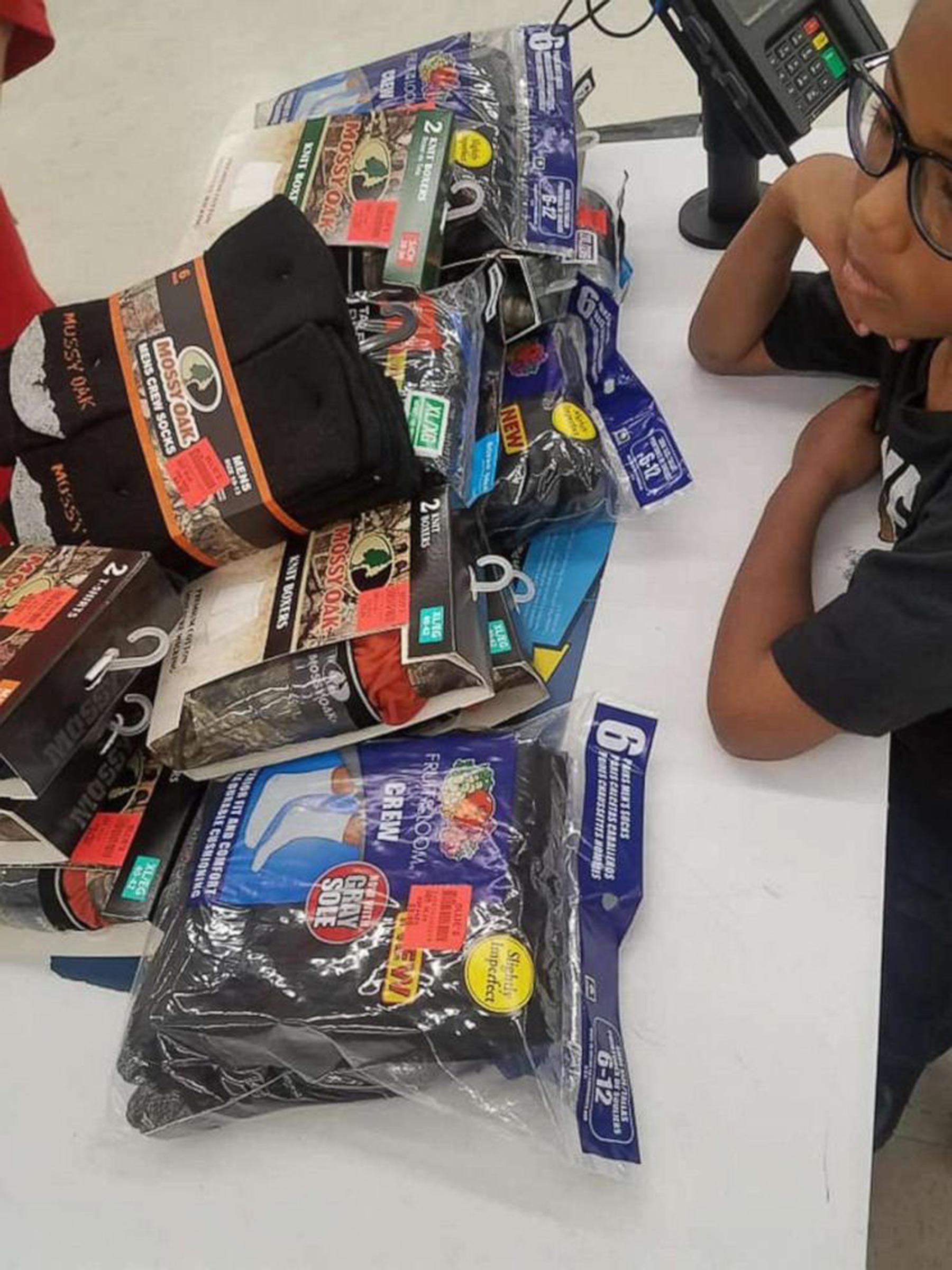 Based on a December 2018 Department of Housing and Urban Development report, there are an estimated 553,000 homeless people across the United States. About 65% of them manage to seek shelter in homeless shelters or transitional housing, but 35% live either on the streets, inside abandoned buildings, or “in other places not suitable for human habitation.”

The National Alliance to End Homelessness has listed many reasons for someone ending up homeless, and the list includes racial disparities, income, housing affordability, and mental illness. They also reported that some people may become homeless following an escape from an abusive relationship.

It is so great to see Tyler doing his best to help make things better for our homeless veterans. It’s very inspiring.

30,000 Pounds Of Leftover Food From Super Bowl LIV Donated To Florida Shelters: Click “Next” below! 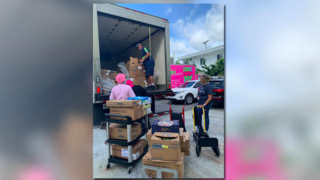 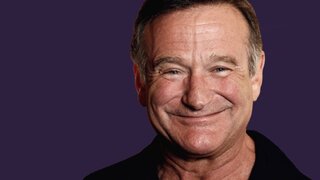