Memory Lapses: Serious Signs To Look Out For

Losing your keys, forgetting where you parked the car and other memory lapses are often frustrating. At times, it might be difficult to determine whether these slips represent a normal part of aging, the consequences of a busy life or a more serious problem.

Educate yourself about signs and symptoms that might indicate a cause for concern, and share this information with your friends and loved ones to increase awareness. Read on to learn more and find out how you can help. 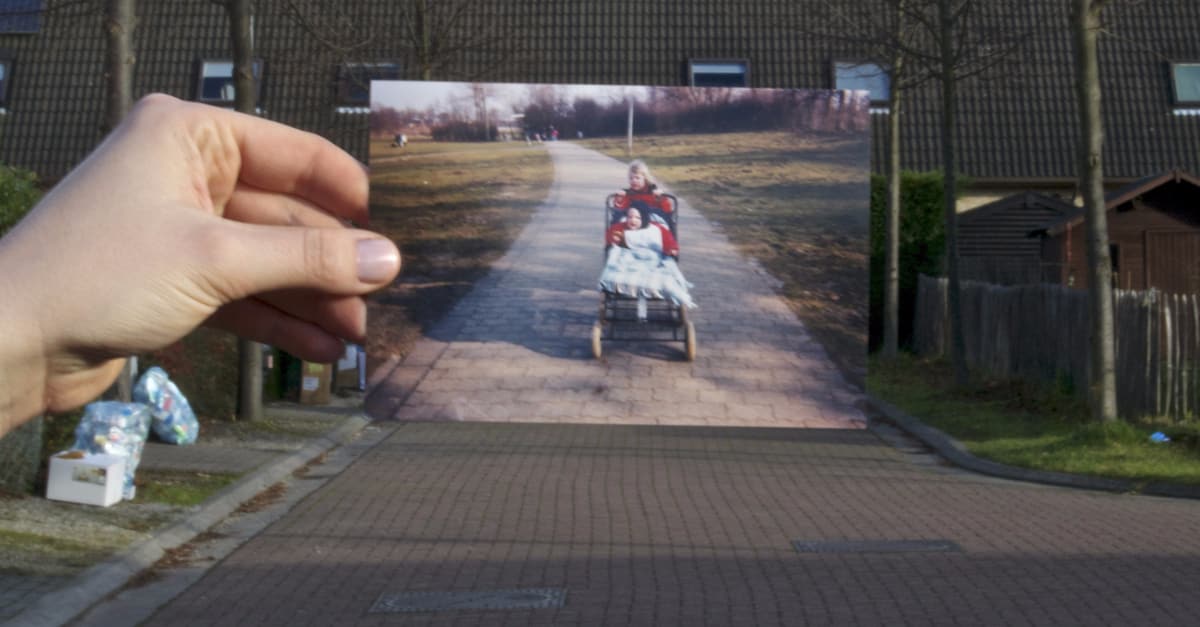 A persistent inability to recall events, especially recent events, can be indicative of Alzheimer’s or other forms of dementia, according to the Alzheimer’s Association. Memory loss is not always a sign of a cognitive problem. It may be a concern if it occurs in combination with other symptoms, increases in frequency, or prevents the person from performing activities that they used to do with ease. 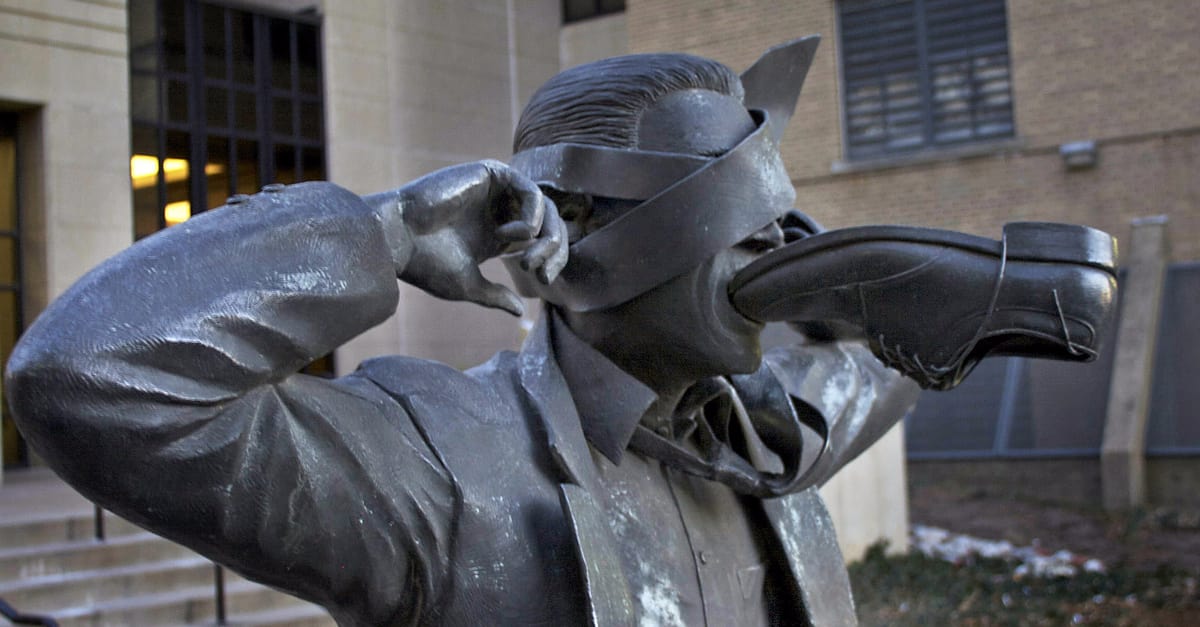 Dementia can make it increasingly difficult for people to find the right words, states ABC Health & Well Being. In some cases, the person may abruptly drop out of a conversation because she cannot figure out what to say. Or she may use incorrect words without realizing it, telling someone to put the milk in the oven, for example. 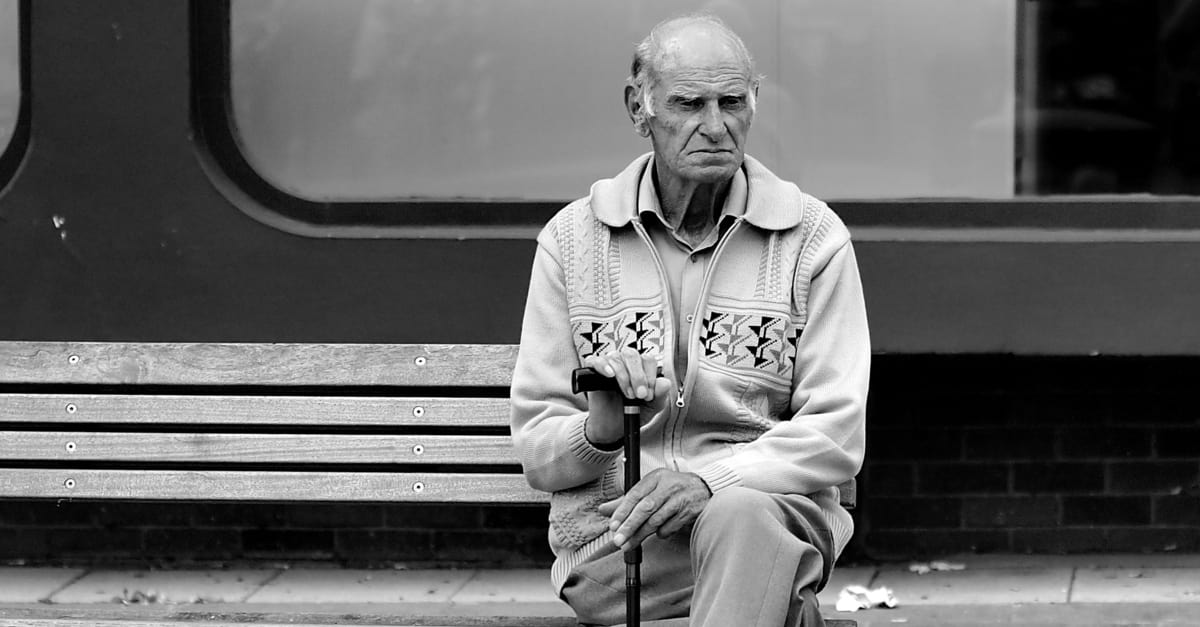 Withdrawal from social activities, hobbies and other interests is a common early symptom of dementia. There may be cause for concern if you or your loved on disengages from activities or stops following his favorite sports franchise or TV shows. 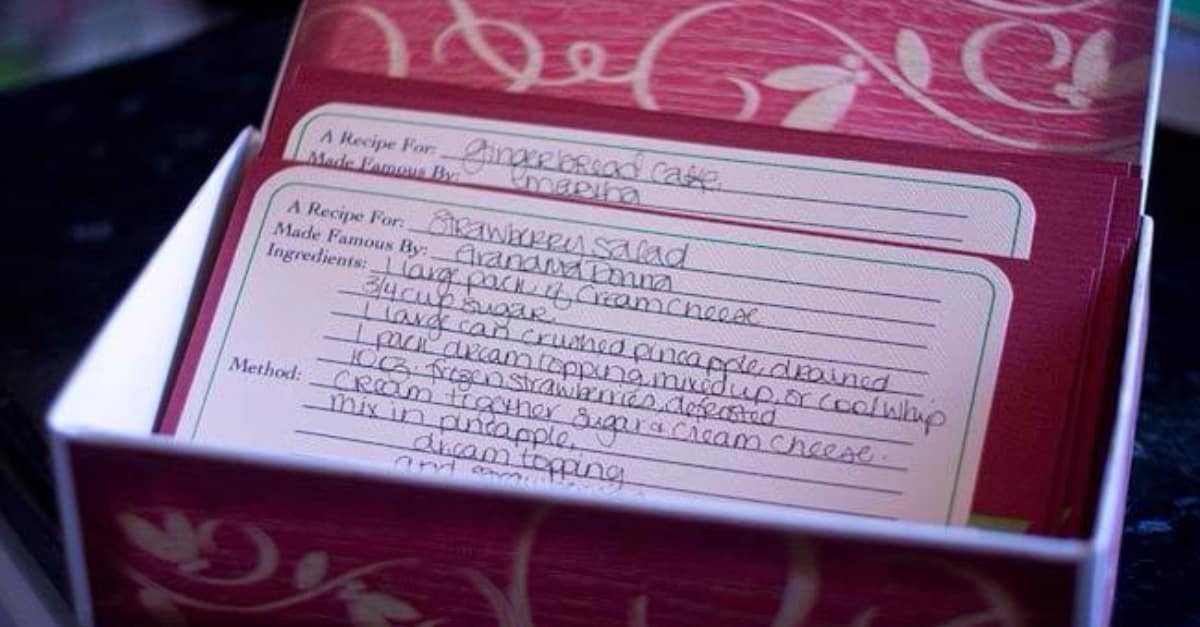 Losing the ability to complete formerly easy tasks such as cooking or managing finances can be a reason for concern, states Healthline. The person may also have difficulty concentrating and learning new tasks. 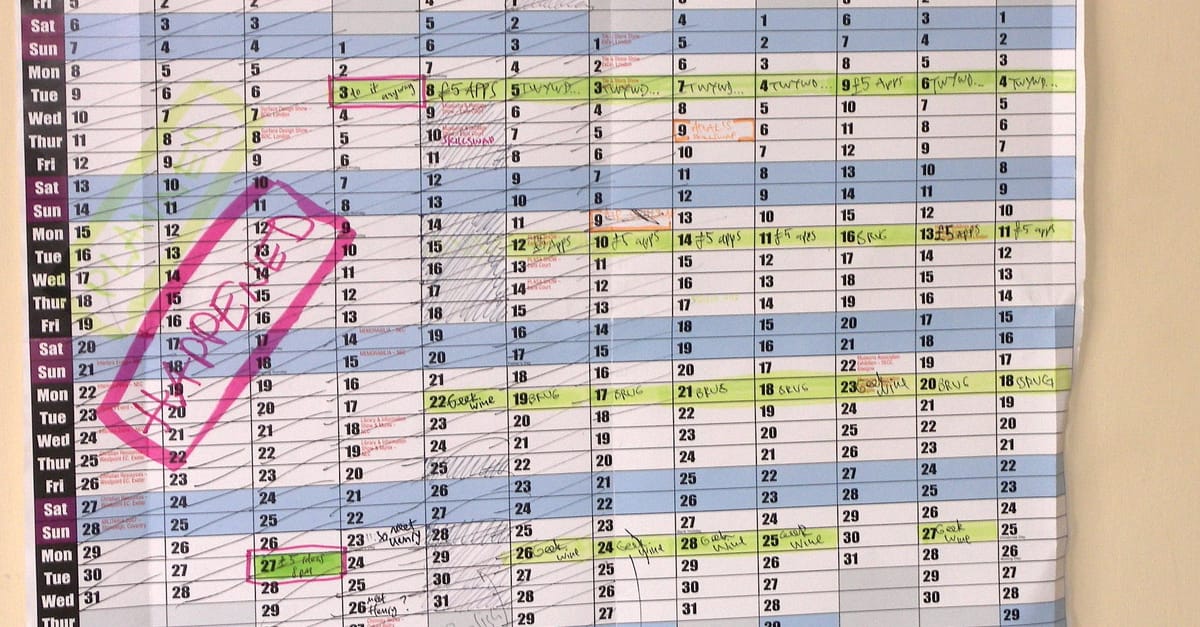 People with dementia may show deterioration in their decision making. This can include placing excessive trust in strangers and making decisions without adequate regard for safety.

6. Disorientation to Time and Place 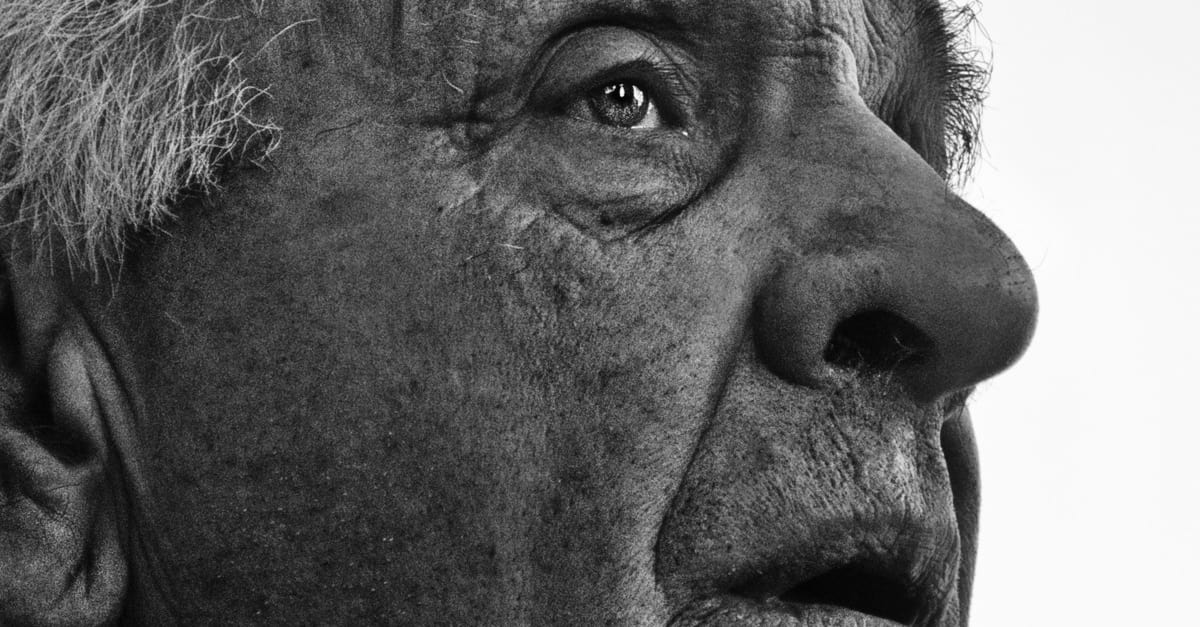 Trouble remembers dates, months and locations can indicate dementia. At times, a person with dementia may forget where he is or have a distorted sense of the passage of time.

7. Changes in Mood and Personality 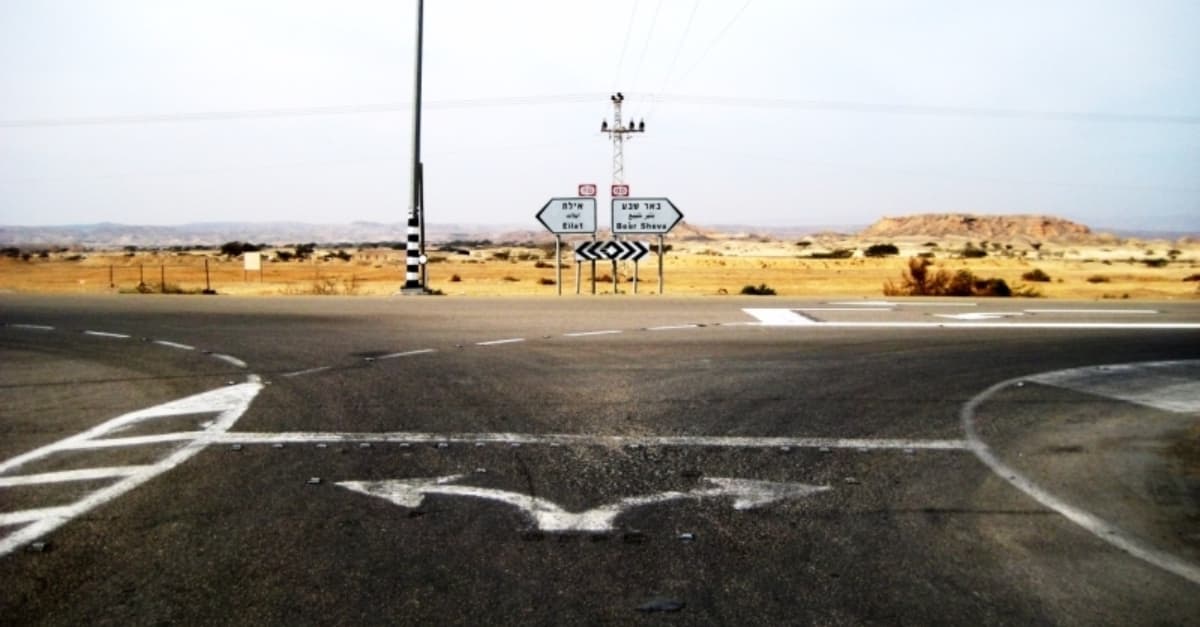 Dementia often causes changes in mood that result in a person becoming depressed, anxious or less patient and tolerant. In some cases, the person may become happier than he was before. 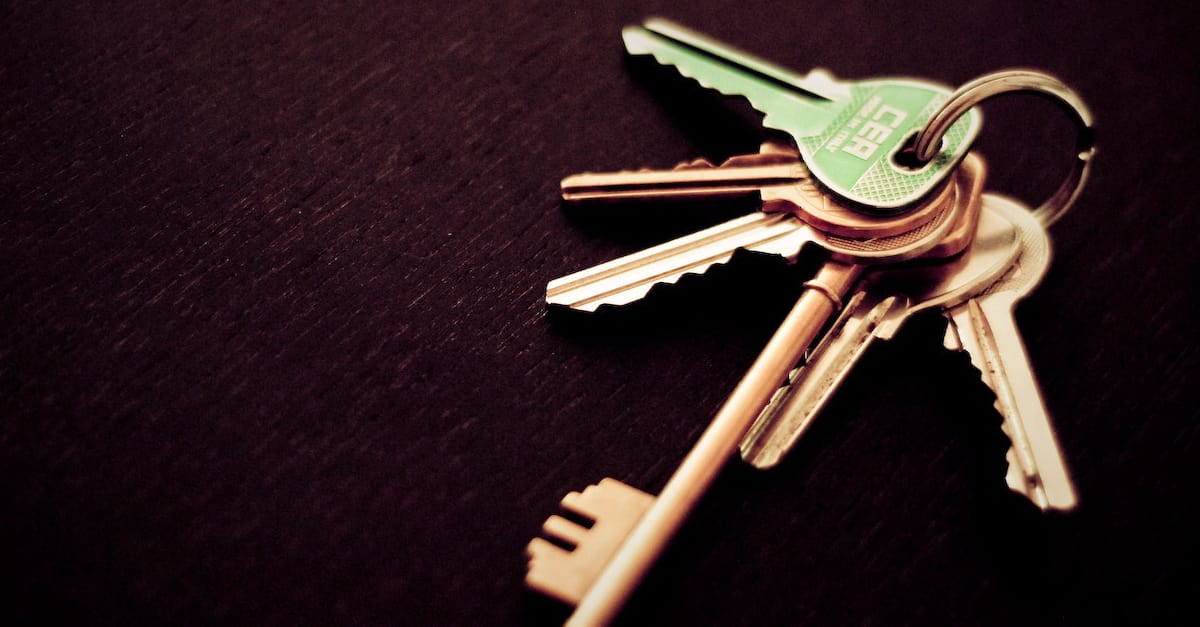 Although everyone loses things from time to time, frequently misplacing items and losing the ability to recall prior actions can be a sign of dementia. Storing items in places where they do not belong, such as placing a checkbook in a bathroom drawer, can also indicate a problem. 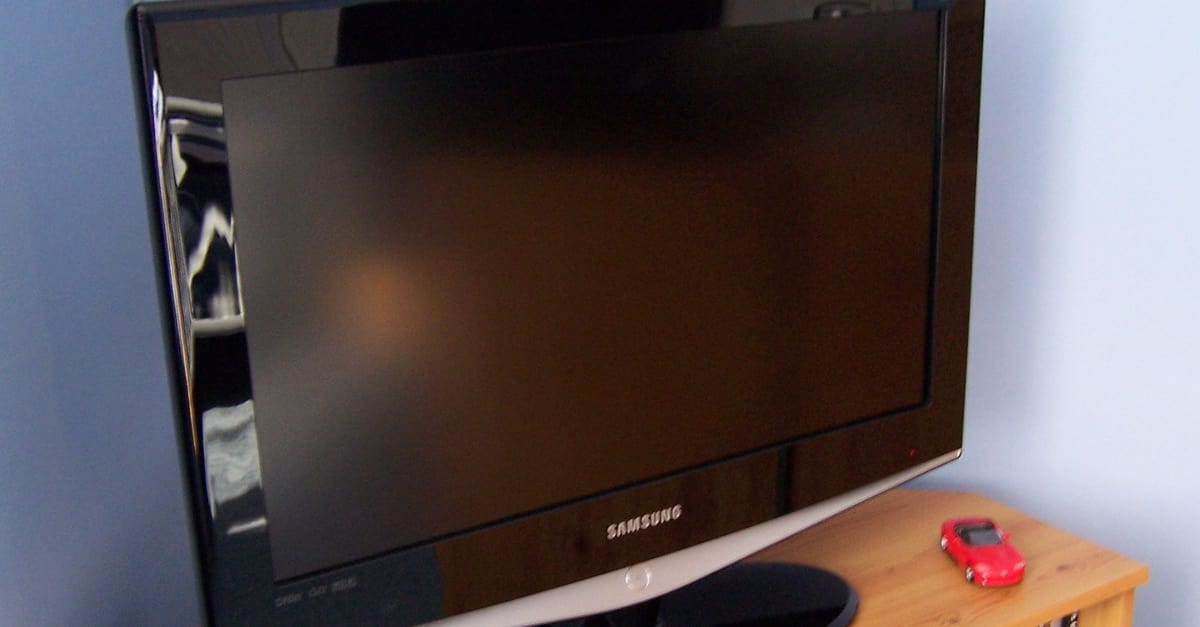 Someone with dementia may have difficulty keeping track of plot points in movies, books and television shows. This difficulty may also become apparent in conversations. 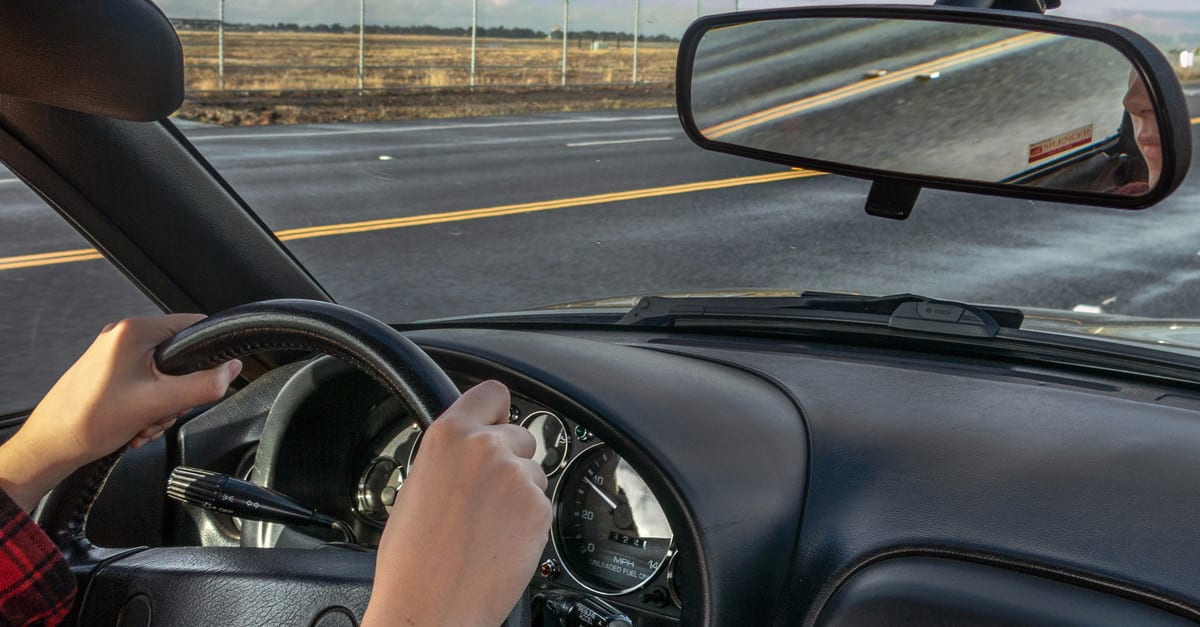 Dementia can cause a person to forget how to perform tasks such as driving to well-known locations, working out math problems with a calculator or completing routine tasks at work.