Check Out The Spoons That Are Good Enough to Eat… LITERALLY!

Everyone knows the last stage of a takeout meal. You bundle up all the trash, including the plastic forks and spoons, and dump them into a trash can, after which they’re undoubtedly headed to a landfill where they can sit for 1,000 years without biodegrading. All that may be changing, though, if the plans of a start-up company from India has anything to say about it. 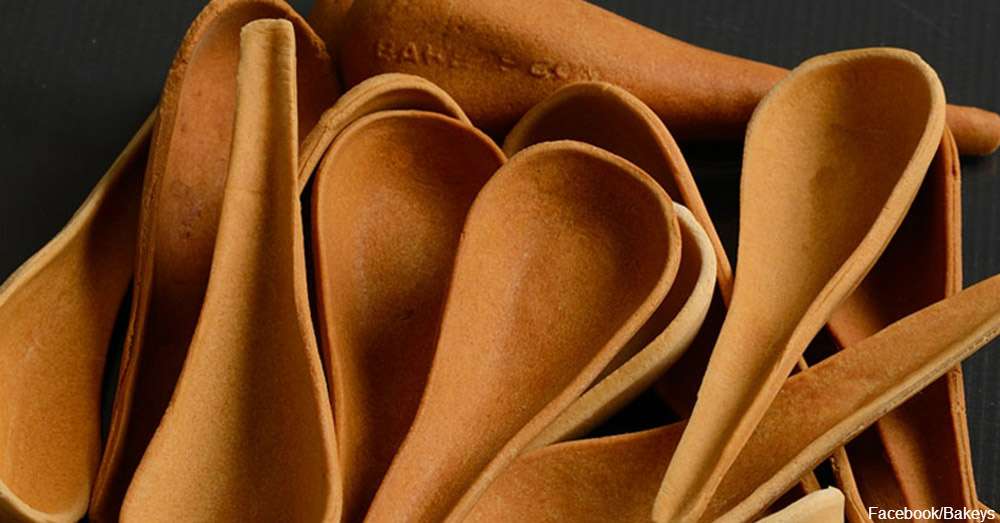 Next time you order takeout food, there may be a tasty way you can help save the environment while eating your lunch. Bakey’s Food from Hyderabad, India, has started making spoons that are edible. They come in various flavors that diners can pair with their meals, including sweet and savory versions that feature garlic, ginger, lemon and mint. The basic structure of the spoon is made of edible grains including millet, rice and wheat. The goal of the company is to keep plastic out of landfills and away from water sources. 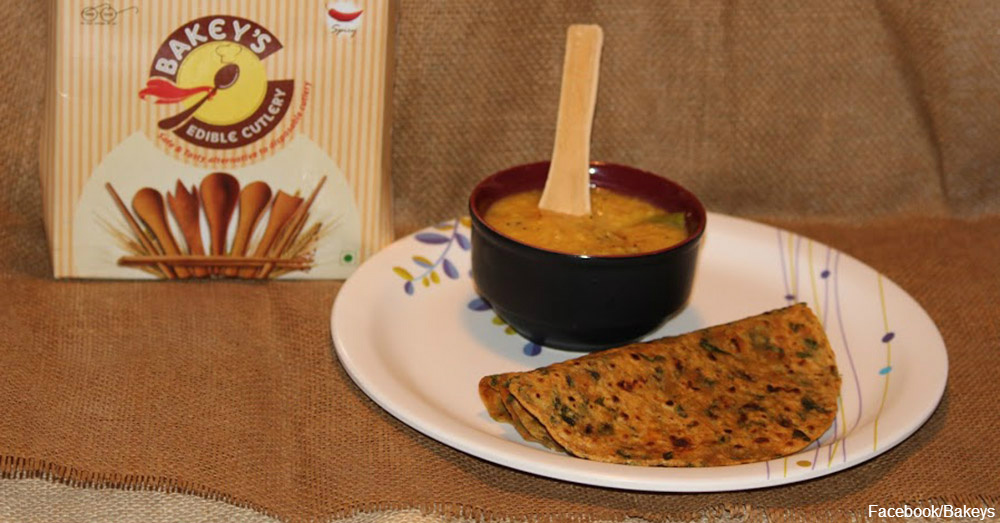 Even if a diner chooses not to eat the spoon, it’s completely biodegradable. The company began marketing the spoons in 2010, but recently launched a Kickstarter to spread the product even further. In the future, Bakey’s expects to market forks and chopsticks in addition to its spoons, and it plans to use the money from the Kickstarter to open a factory that can produce 800,000 utensils each day. The Kickstarter has already raised six times its goal. 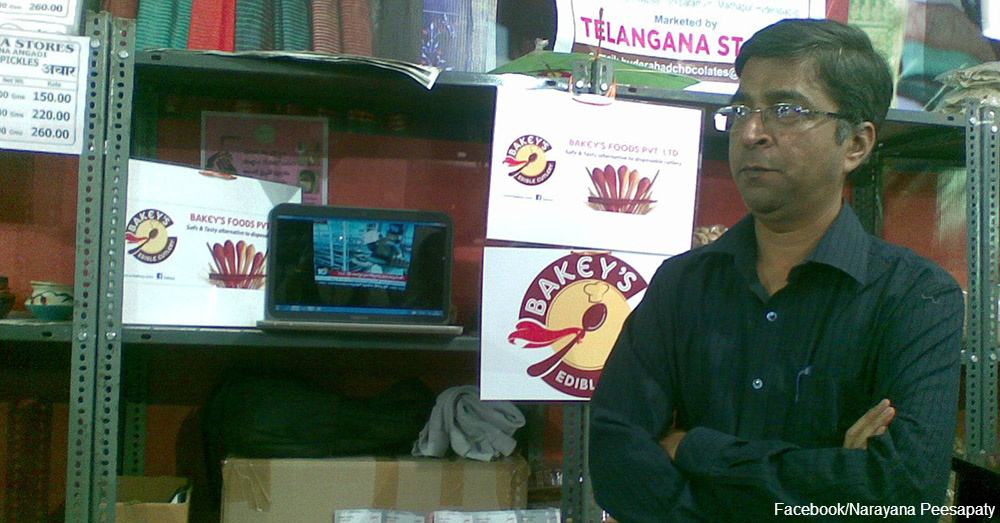 Bakey’s commitment to sustainability goes even further. Although rice is used in the making of the spoons, the primary ingredient is sorghum, which comes from the grain millet. Millet uses far less water during its growing season than does rice, which requires 5,000 liters of water for every kilogram of the final grain. Even the smallest actions can have a positive effect on the environment.

Click here to read other stories that show how you can contribute to preserving and protecting the environment.