One Kansas City, Missouri, organization is aiming to put an end to the stigma sometimes associated with eating in a soup kitchen by feeding the city’s hungry and homeless in a restaurant setting. Patrons do not wait in line, but instead are met at the door by a greeter, seated at a table and asked for their order. The goal is to make those who need a “hand up” feel like they are dining in an actual restaurant. 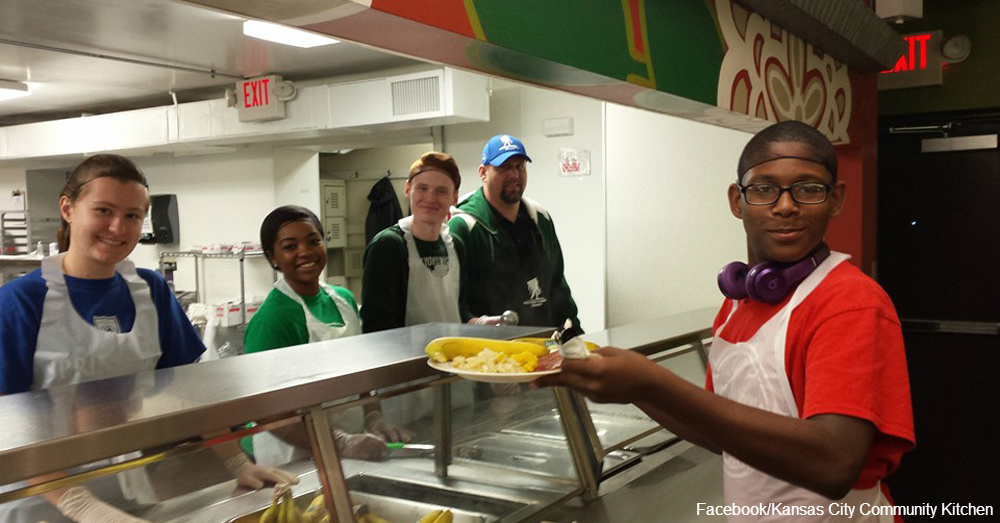 The Kansas City Community Kitchen, which is run by Episcopal Community Services, serves up its hot, healthy meals with an abundant dose of humanity. Using whatever ingredients they have on hand for the day, the organization’s staff prepares a healthy menu and presents each person who comes through the door a plate that’s fit for diners at upscale eateries. In an effort to curb cases of diabetes, high blood pressure and other illnesses that often lead to hospital visits its patrons can’t afford, the establishment tries to keep its menu high in nutrients and low in salt. Diners can also ask for changes to dishes to meet dietary, health or religious requirements. 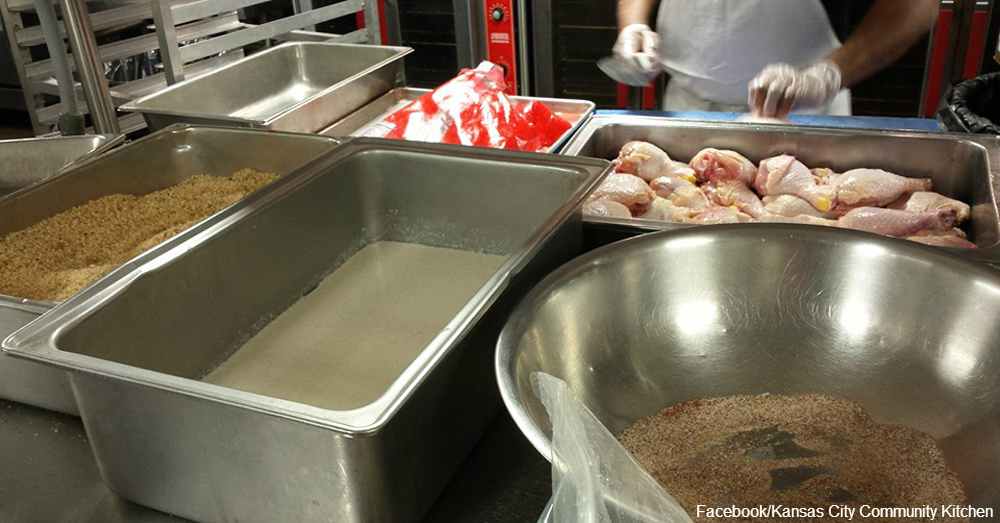 Diners receive more than nourishment from this unique eatery. The organization also offers interested diners a chance to participate in a free six-month culinary arts training program. Participants receive invaluable training that prepares them for work in the food industry, giving them the opportunity to break out of the cycle of homelessness. After four months of training, trainees work in the restaurant as interns and are paid at least $13 per hour. 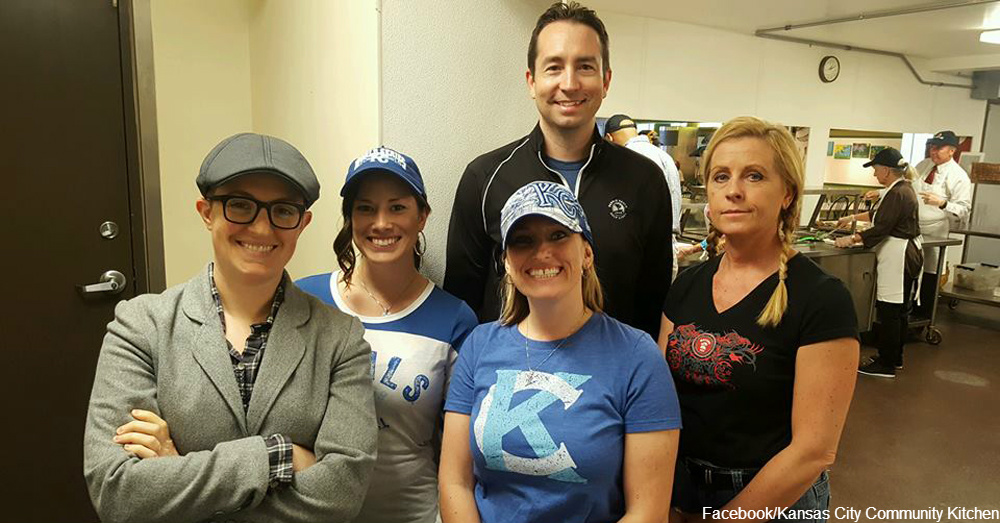 Like all major cities, Kansas City has a large homeless population. In 2012, a humanitarian organization counted 2,434 people among Kansas City’s homeless, with around 30 percent of them living on the streets. Local organizations, such as Episcopal Community Services, feed the hungry with dignity and are doing their part to eliminate hunger locally.

Find out how you can help support the right for everyone in the United States to have access to healthy food.