An announcement came from Dole Food Company this week that it was donating 2.2 million pounds of fresh fruit and some additional household supplies. Those donations will be gifted to communities around the world in need.

Dole announced that it (along with its associated growers) would be providing produce to “recipients along its supply chain, from local food banks in the U.S. to the communities in Latin America” in light of the COVID-19 outbreak.

“The virus is ruthless, and we have seen the brutal impact it has had on people—directly to their health and their income,” CEO of Dole Food Company Johan Linden said in the release. “We want to answer the needs of the communities around our operations and do what we can to strengthen them during this moment of hardship,” he continued. 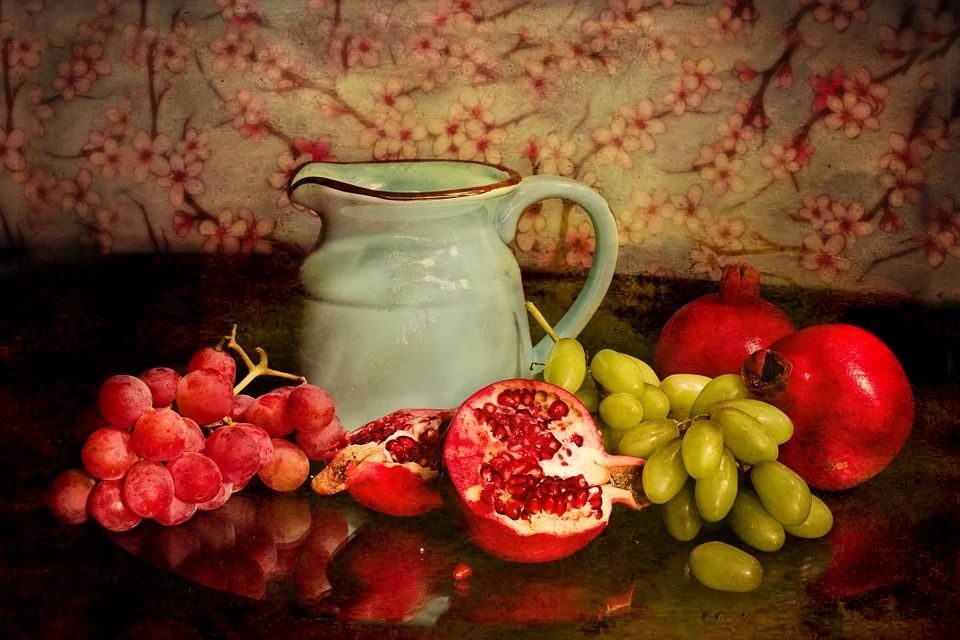 New York, Philadelphia, Charlotte, Houston, Los Angeles, and San Diego are some of the locations where the donations have taken place. In addition to donating produce, Dole is also offering support to rural communities in Latin America, where they grow a lot of the fruit for the company. Household staples have been offered to those communities, including rice, beans, and cooking oil, as well as masks, sanitizing gel, testing kits, and other “health-supporting supplies.”

“The consequences of this crisis are just starting to be felt here and the need for social support will continue to be felt in the weeks and months to come,” President of Dole Fresh Fruit Latin America Renato Acuña said in the statement. “Our local foundations and those of our associated producers are actively working on the ground and on the front line of this crisis, and Dole will provide additional support as long as necessary.”

In addition to those offers from Dole, they are also taking part in the Feeding Our Front Lines programs, distributing fresh boxes of produce to healthcare employees and their families.