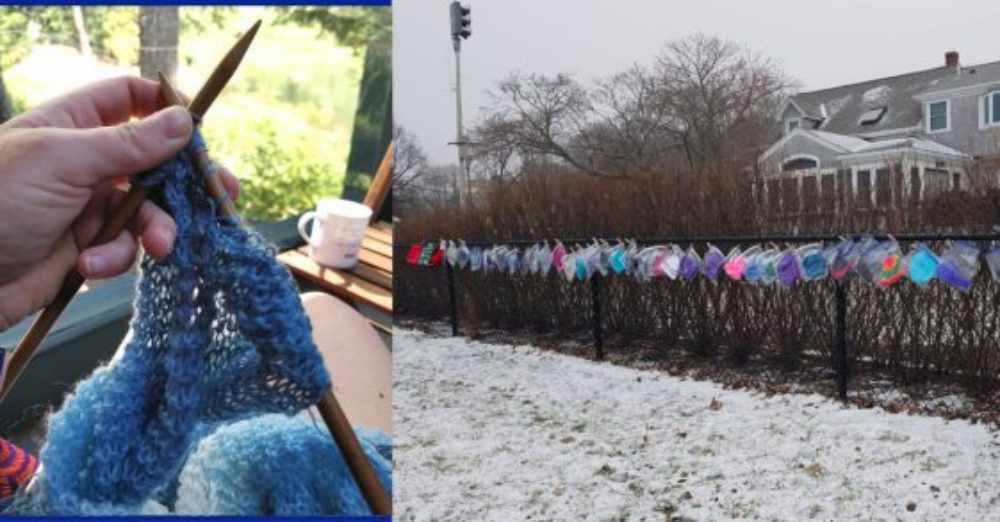 An 87-year-old woman who has chosen to remain anonymous has taken up knitting hats for children in need. She has managed to knit 75 of them so far. She says she doesn’t want any recognition for doing this. She leaves the hats at a local park for anyone who needs one.

“I like doing them. I think it’s fun,” she tells Boston 25 News. “I just like to stay in the background. Just because it makes me feel good that I can do something for someone.” It takes her a full day to make just one hat and has been working on these as hard as she can prior to the holidays. 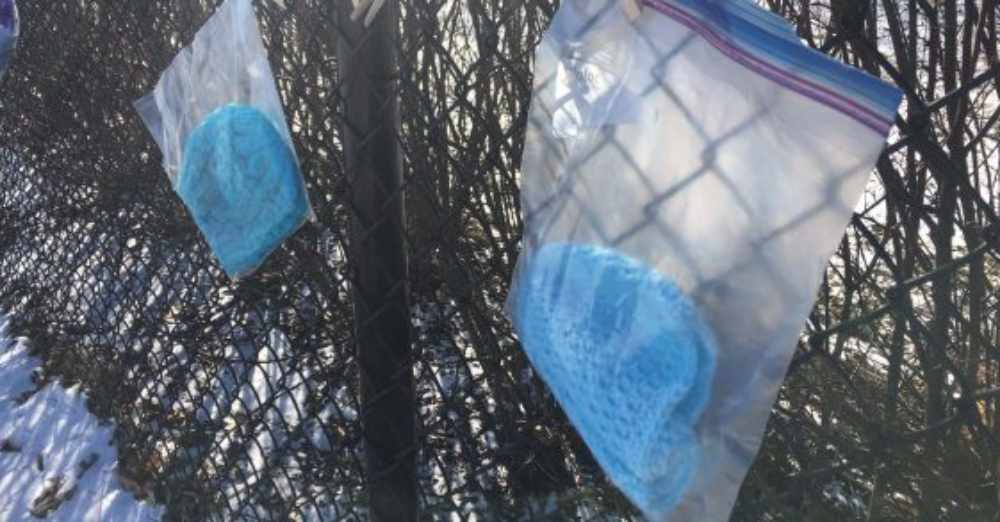 The woman’s daughter helps her with the selfless act by hanging all the hats in Ziploc bags around the park near their house. Just a few days after the first batch was put out, there were only four hats left. The 87-year-old woman hopes that they went to children in need of a little extra warmth during the cold Plymouth, MA, winter season.

The mystery grandma also donates hats to the local homeless shelter. She hopes to soon see someone out and about wearing one of her hats! 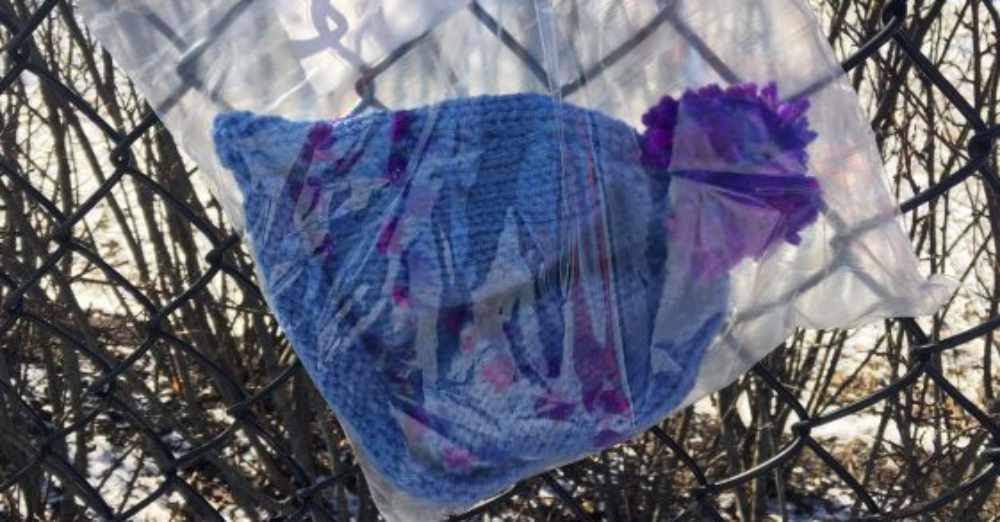 The story has been making rounds on the Internet and warming people’s hearts as much as her hats are warming the heads of 75 kids!

“Such an amazing woman! The world needs more people in it like this angel!” someone commented on the story online. Another person said, “Everyone can make a difference. Inspired!” 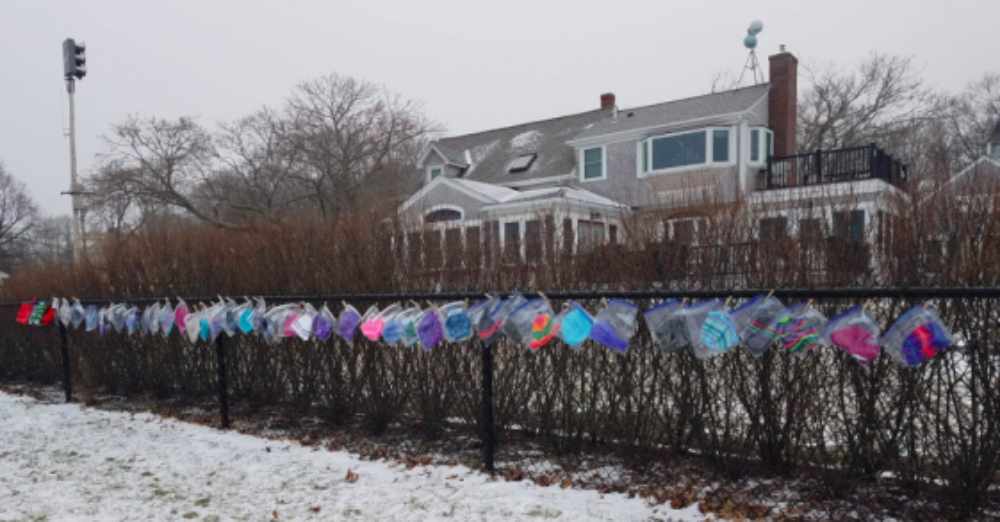 What a selfless and heartwarming thing to do! Check out the news coverage of this happy little story below.

This story originally appeared at Do You Remember by Jane Kenney.

7-Year-Old Writes Heartbreaking Letter To Santa Asking For A Home And Food For Christmas: Click “Next” below!

Do You Remember creates compelling, fun, and highly engaging content intended to give readers a break from the stresses of daily life. Our goal is to allow our readers to reminisce, share memories and, most importantly, get nostalgic!
Whizzco