Homelessness in America is an epidemic problem that is only getting worse. Men, women, and children are all subjected to the brutal conditions of facing life on the streets every day. Veterans alone make up around 11 percent of America’s homeless population.

In fact, homelessness in America increased in 2017 for the first time since the Great Recession. According to the 2017 report, there are now nearly 554,000 homeless people living on the streets in the United States. They vary in age, gender, and location, and the individual reasons for their living situation are far more complex. Increases in housing and rent costs, unemployment, substance abuse, mental health issues, and domestic violence are just a few of the major causes of homelessness in the United States.

Ben Carson, Secretary of Housing and Urban Development, said in a statement, “This is not a federal problem — it’s everybody’s problem.”

For Seattle Police Officer Todd Wiebke, it’s both a professional and personal problem that he is trying to tackle with humanity, compassion, and honesty. In his home state of Washington, there are more than 21,000 homeless individuals — comprising nearly 4 percent of the population. In his job as a police officer, he interacts with homeless individuals when issues of trespassing, theft, or other crimes arise. He also is taking the time to get to know the individuals who find themselves homeless and help them get back on their feet.

In a series of blog articles on Nextdoor.com, a neighborhood social media site, Wiebke gives an honest and open look into the life of homeless individuals and the efforts of those trying to get out of their situation or help others do the same. His writing is intensely personal and gives a perspective on the situation that most would never personally see. Opening that door — giving a behind-the-scenes look at working with the homeless — is an effort to bring more awareness, understanding, and help to those who need it most.

Here is one of the blog articles written by Officer Todd Wiebke: 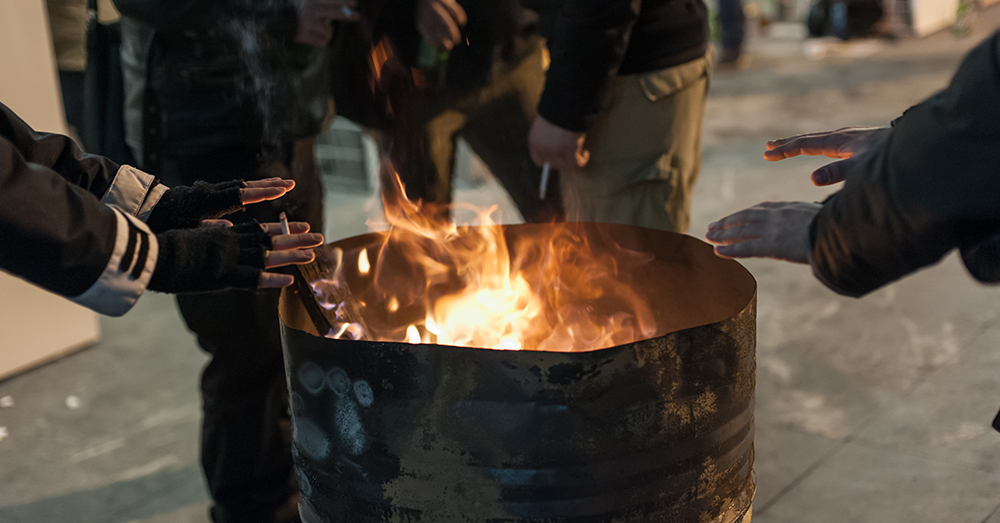 He had plastic bags wrapped round his shoes, he was covered with the evening news… had an old pair of wool socks on his hands… Craig Morgan 2003. This is one of my favorite country songs.

A friend pointed out that it has been awhile since I wrote. I tried to say that I was out of stamps, but she saw through that right away. The truth is I am just tired. I laughed the first time I saw the beer commercial that advertised, “To the misery! Dilly Dilly!” Then it hit me, that this is where I indeed go, everyday, dilly dilly.

I get a bunch of emails from my neighbors telling me about the return of the motorhomes, or the new tent, or the lady in the car. And I say THANK YOU. Thank you for the email, thank you for the patience, thank you for the opportunity. I cannot fix every situation, sometimes I make no difference at all. But I will always take my at bat.

This week I dealt with crisis, with narcotics, with heartache, and with liars. Sometimes all at once, sometimes one at a time. 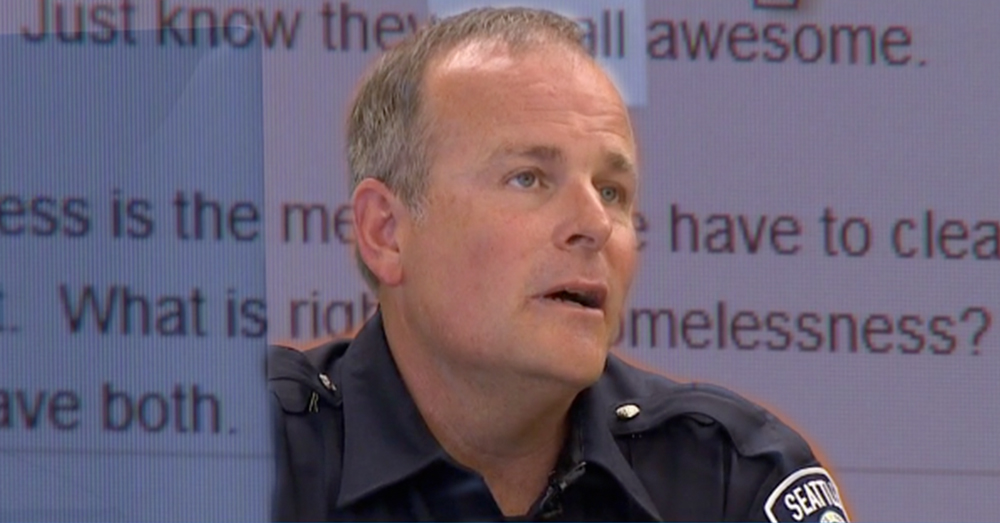 “This week I dealt with crisis, with narcotics, with heartache, and with liars. Sometimes all at once, sometimes one at a time.”

I am helpless to unlock the doors when dealing with a person trapped in a horror inside of their own mind. Lord, I try, but I am a limited man with just a little skill. I wish we could solve this one aspect of the conflagration.

I dealt with heroin, and meth… again and again and again. It is what it is. I have two young ladies that have proudly kicked the needle. I am there for them when they need me. I think they are going to make it out of the woods.

I met with heartache. I stopped the world, stepped into a quiet place with this man, and shared what I could. You see, police deal with tragedy all of the time, we don’t get called to the good times. I finally figured out how to talk to people about it, most of us never do. I again emptied out my wallet because this man needed coffee and breakfast a lot more than I did. I am a rich man, I should do more. 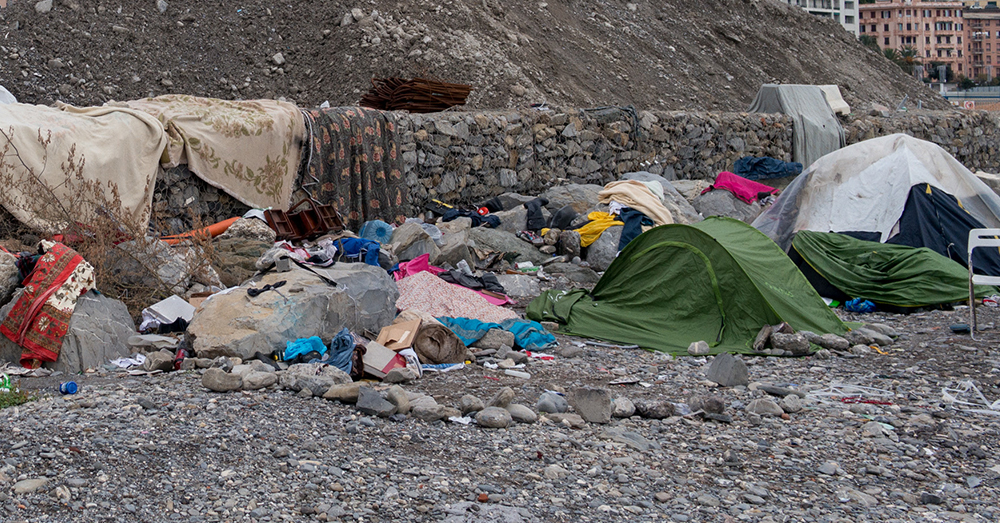 “You see, police deal with tragedy all of the time, we don’t get called to the good times.”

I dealt with a liar. I won’t go into details, but it looked like I was being a mean cop with no heart. Be careful of what you think you are seeing. I have my cameras on, I stand open for review, and I stand behind my decisions if and when I need to take action.

And so we continue. A little smarter, a little more worn, a little more tired. Reserve your judgment of others, but trust it when you think you should call 911. We are kind of awesome and would love to help.

I still love coming to work. We have an awesome city with the ability to adapt and overcome. The only way to lose is to not try. We are trying to solve this crisis, and we will not lose. We are open 24/7/365. We still make house calls. Call us when you need us. Email us when you need to. Say Hi and wave when we look grumpy… we need a smile sometimes too.

Watch this interview with Officer Todd Wiebke in the video.

Learn how you can help feed homeless & hungry Americans on the next page!

Jacob H. is an award-winning journalist and photojournalist who currently resides is West Michigan with his wife. In his spare time, Jacob enjoys writing, photography, mountain climbing, and camping.
Whizzco