Lincoln Brower, PhD. was more a friend and ardent supporter of the monarch butterfly than anyone you’ll ever meet. The 86-year-old entomologist passed away at his home in Roseland, Virginia, though not before experiencing one last season amongst his beloved butterflies.

During his lifetime, Brower noted the migration patterns of monarch butterflies, their wintering habits, chemical defense mechanisms, automimicry, even their chemical makeup, eventually landing the Gold Medal of Zoology from the Linnean Society of London and a Lifetime Achievement Award from the Animal Behavior Society. Most recently, Brower was named a Fellow of the Entomological Society of America in 2017.

The renowned researcher and ecologist was the author of over 200 scientific papers, edited two books, and produced eight documentary films on monarch butterflies. French geneticist Georges Pasteur even named the unique system of automimicry Brower discovered, “Browerian mimicry,” after the scientist. 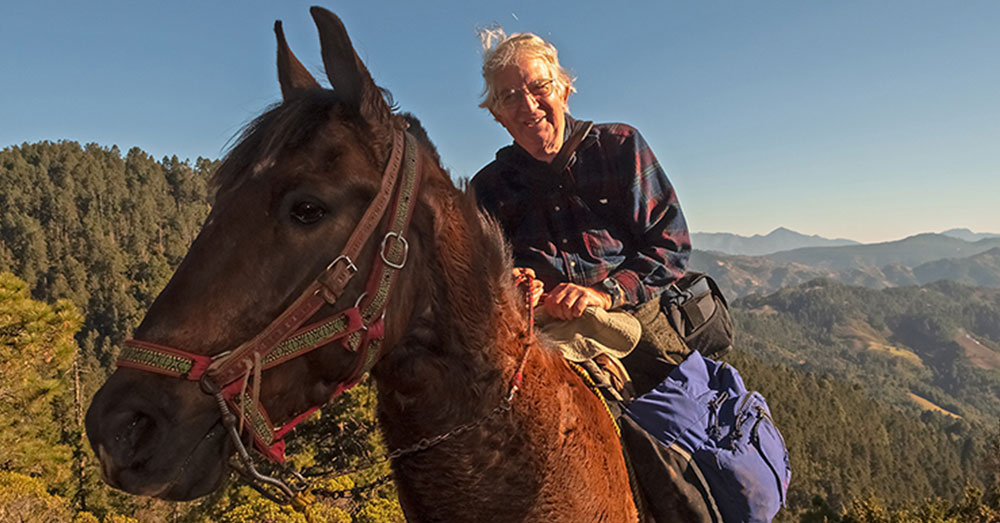 “His prodigious and pivotal contributions to biology were exceeded only by his humility,” wrote John Morrissey, a professor of biology at Sweet Briar College. “In fact, I knew him for two to three years before I realized that he was the Lincoln Brower who had authored all those amazing papers that I read as a student! He was simply too warm, too generous, too gregarious and too thoughtful to be that famous! Simply stated, he is one of the finest humans that I have ever met.” 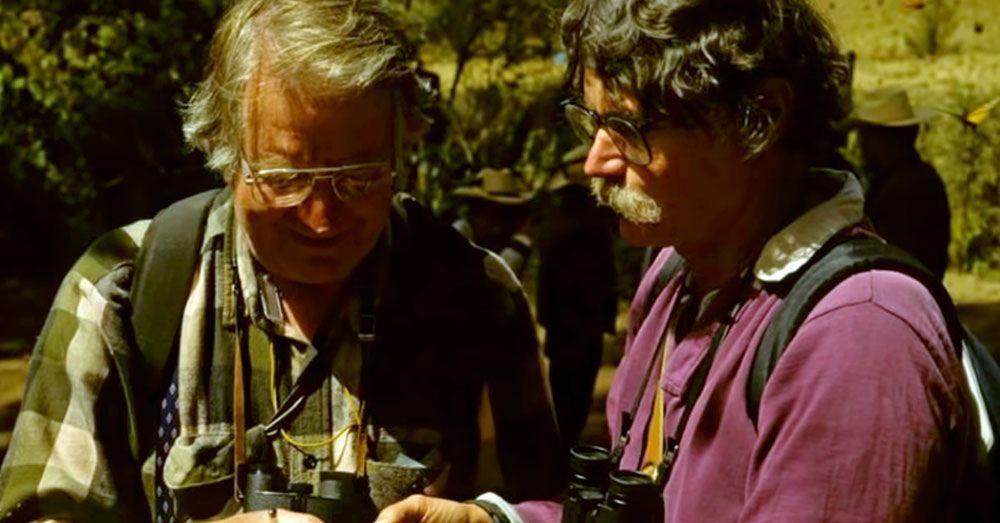 Brower’s study of the beautiful and mysterious Danaus plexippus began in the early 1950s as a graduate student at Yale, although he would later become a research Professor of Biology at Sweet Briar College and Distinguished Service Professor of Zoology, Emeritus at the University of Florida. Brower also served on the Forest For Monarchs Advisory Board, a charity partner of GreaterGood.org.

Brower was also an influential member of the Presidents of the Society for the Study of Evolution, the Lepidopterists’ Society, and the International Society of Chemical Ecology. And, he provided his depth of knowledge as a board member and supporter of the Michoacán Reforestation Fund, beginning with the fund’s incorporation in 1998. 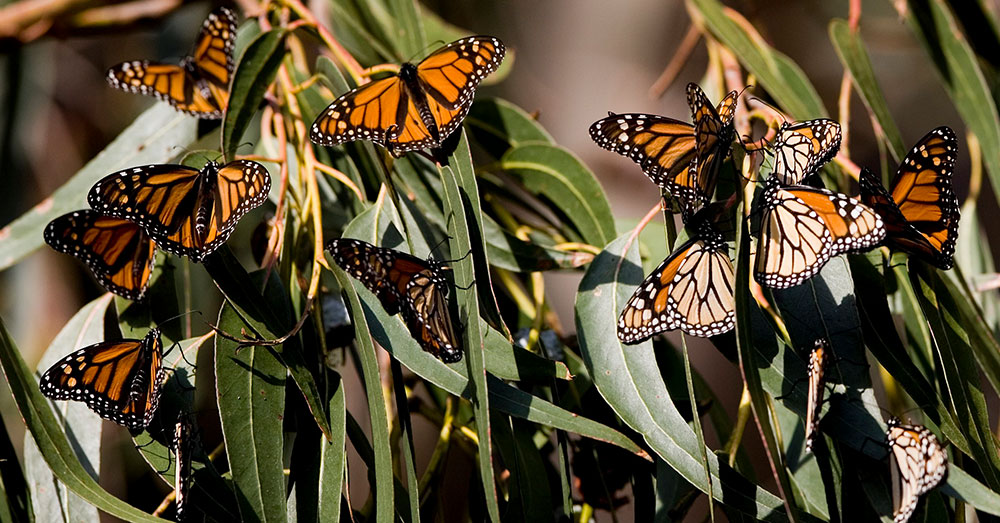 Source: Wikimedia Commons
Brower studied the migratory patterns, biology, and biomimicry of the monarch butterflies for more than 6 decades.

Though he was born in New Jersey, monarch research would take Brower south, to Florida and the mountains of Michoacán, where the butterflies spent their winters after each yearly migration. He was enthusiastic about the butterflies, and believed a threat to their species was a threat to a flourishing planet.

“I feel keeping it on the front page is really important,” he told Sweet Briar Magazine in 2013. “To me, the monarch is a treasure like a great piece of art. We need to develop a cultural appreciation of wildlife that’s equivalent to art and music and so forth.” 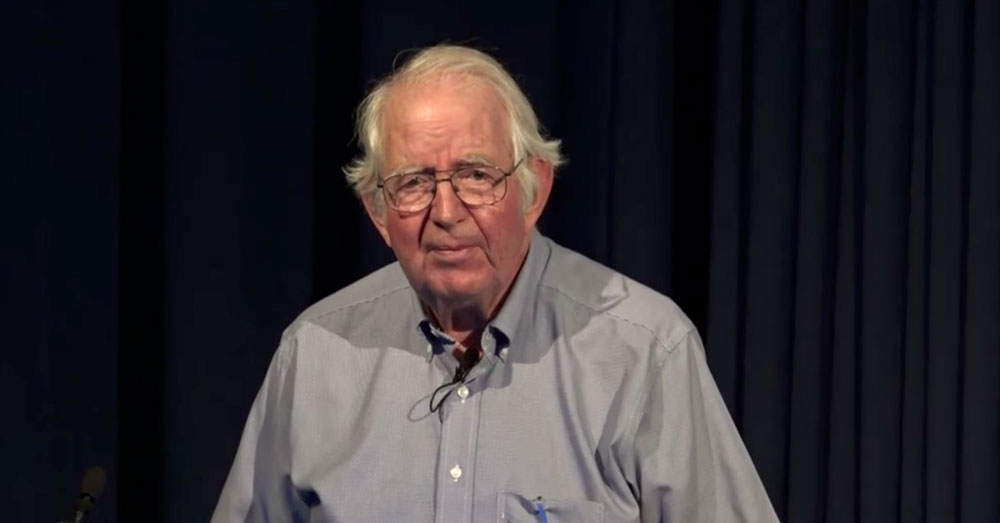 Source: YouTube/wildcenter
Brower during a presentation on monarch migration.

Photojournalist Medford Taylor followed Brower through the forests of Michoacán in the mid-2000s, Sweet Briar College reports. There, the two struck up a friendship Taylor will not soon forget.

“I was fortunate to climb and ride horses up the mountains to those colonies with Lincoln [after that],” Taylor told the college. “Standing in those fir tree forests bursting with millions of butterflies with this world-renowned scientist was a spiritual experience for me. Lincoln never talked about Lincoln; it was always about his work, photography, politics, the environment — and he listened. He was a gentle soul, a man of high intellect and a gentleman of the highest order. I feel honored and very humbled to have called him friend. His work and his spirit will live on.”

Brower died at home, peacefully, surrounded by the love of family, friends, and colleagues who will strive to continue his work. He leaves behind his wife, Linda, two children, two grandchildren, a brother, three German shepherds and two cats. 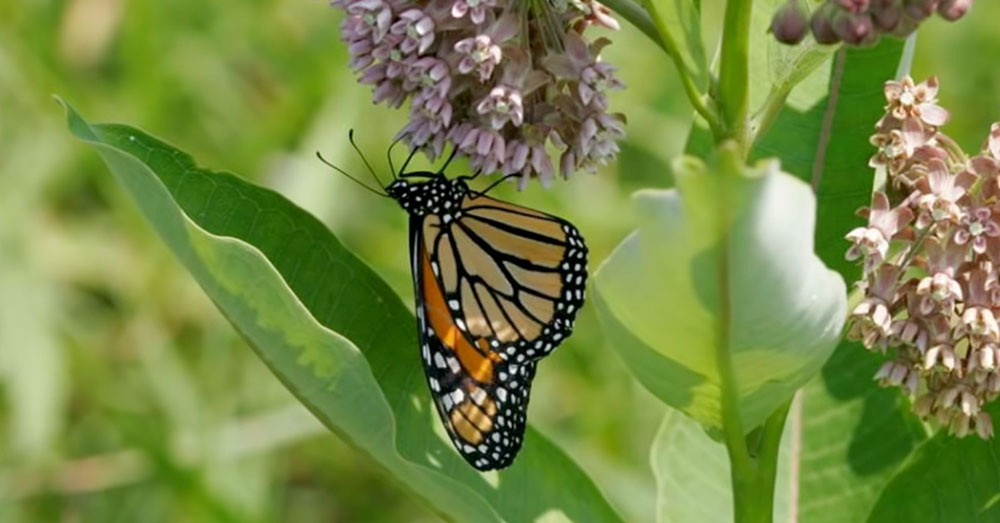 Source: YouTube/wildcenter
The monarch butterly still faces threats, though Brower’s work has done much to define how they might yet be preserved.

This loss leaves some very big shoes to fill for those hoping to stem the decline of the monarch species. NPR’s Flora Lichtman interviewed Brower in 2013 on “Science Friday,” asking Brower if he ever felt discouraged with the threats mounting against his beloved butterflies.

“I think underneath it all I am an optimist,” the entomologist replied. “One of my wonderful reasons to be on this program is to reach people because we need a constituency who are going to stand up for all wildlife. To me, the monarch is a treasure like a great piece of art, and that we really need to develop a cultural appreciation of wildlife that’s equivalent to art and music.”

Watch Brower explain the fascinating monarch migration in the video below.

Want to do more to protect monarch butterflies? You can help! Click the button below and protect these amazing insects! Forests for Monarchs’ mission is to assure the long-term survival of the monarch butterfly through the conservation and restoration of forests. With your help, they can plant essential trees for the Monarch butterflies

Help Forests for Monarchs save these incredible insects!

USDA School Lunch Rules Propose That Pasta Could Count As A Vegetable And Potatoes As A Fruit: Click “Next” below!

Matthew Russell is a West Michigan native and with a background in journalism, data analysis, cartography and design thinking. He likes to learn new things and solve old problems whenever possible, and enjoys bicycling, going to the dog park, spending time with his daughter, and coffee.
Proper greatergood_ctg_belowcontent
Proper greatergood_ctg_footboard