Man Quits His Lucrative Job To Feed 1,200 Orphans Each Month

Things are rough all over and we often see people suffering as a result of the things they have done. Sometimes, however, people suffer through no fault of their own and that is the case when it comes to children. They might lose their parents due to circumstances beyond their control and end up in an orphanage. It is heartbreaking to see.

Sometimes, those kids have to suffer with nobody to help them but on occasion, we see someone who is willing to be their hero. That is the case with this man, who quit his job to help feed those children. Look down through the story to see how he feeds some 1,200 orphans per month is multiple villages.

The 39-year-old man is an MBA grad but he quit is nice job to help feed thousands of orphans.

His name is Khwaja Moinudinn and he is an MBA grad from Hyderbad. He worked for a multinational company but decided to give it up to help kids.

He regularly makes large portions of food to feed those orphans and always has a smile on his face. 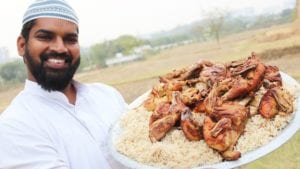 In order to create the meals, he uses large vessels, fresh produce and creates the food for more than 1,200 orphans.

His goal is a ‘hunger-free India’. He and his two friends, Srinith and Bhagat started the ‘Newab’s Kitchen Food For All Orphans’ YouTube channel in 2017. 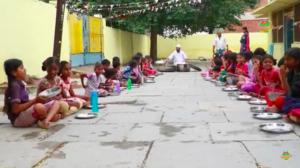 More than 1 million people view the channel. With the three of them working together, they feed orphans in multiple villages. 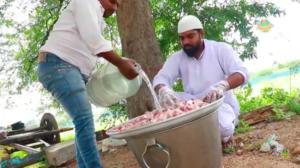 At first, they didn’t have enough funds so they had to shut down the YouTube channel. That is when a user suggested crowdfunding.

They decided to take the advice and make a final video to ask people to donate to the cause.

It only took a few hours and already there were 18 people who were willing to help. Things took off from there. 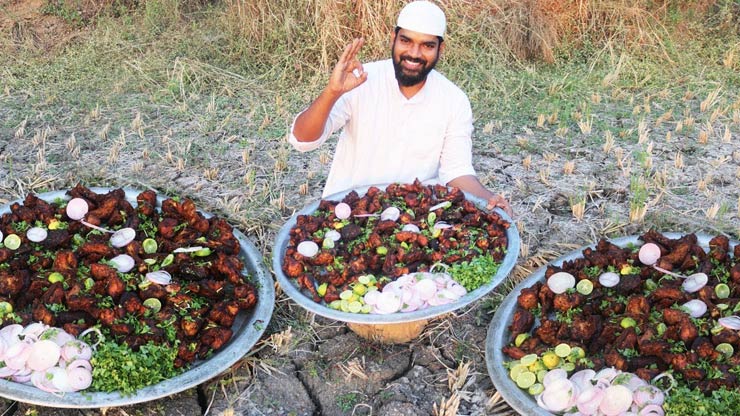 It started out as a journey to help street kits but has become much more along the way. Soon they were feeding orphans in Hyderabad, India.

Even though they aren’t able to tackle all of the hunger problems in India, they have helped in a big way to feed some hungry kids. 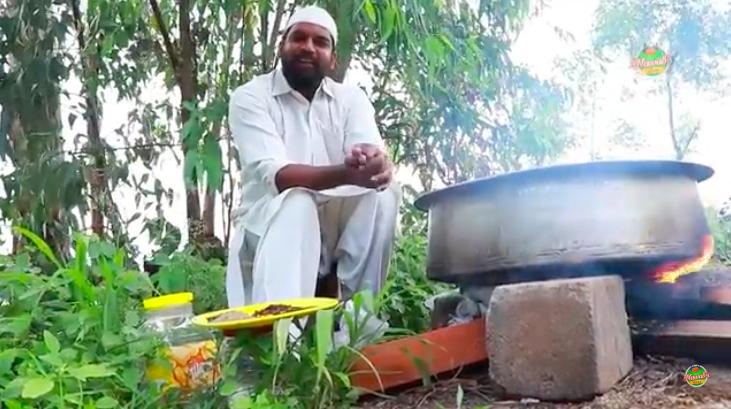