Man Uses His $1,200 Stimulus Check To Buy Food For An Entire Neighborhood

Amid the current pandemic, there have been stimulus checks going out to residents. Most of us have probably already spent that money on necessities for our families, or put it into savings in case we need it later during a rainy day. However, there may be some of us who’ve been charitable with our stimulus checks and used them to help out those in need.

That is exactly what one man in Texas ended up doing. After receiving his stimulus check, he took the entire $1,200 and went to Walmart where he bought hundreds of burgers and hot dogs in order to feed all his neighbors and those in the local community.

61-year-old Ronald Kearney felt compelled to feel the residents of his Killeen community after the local supermarket closed. As he said, his actions were because “it drives him crazy to see them suffering.” 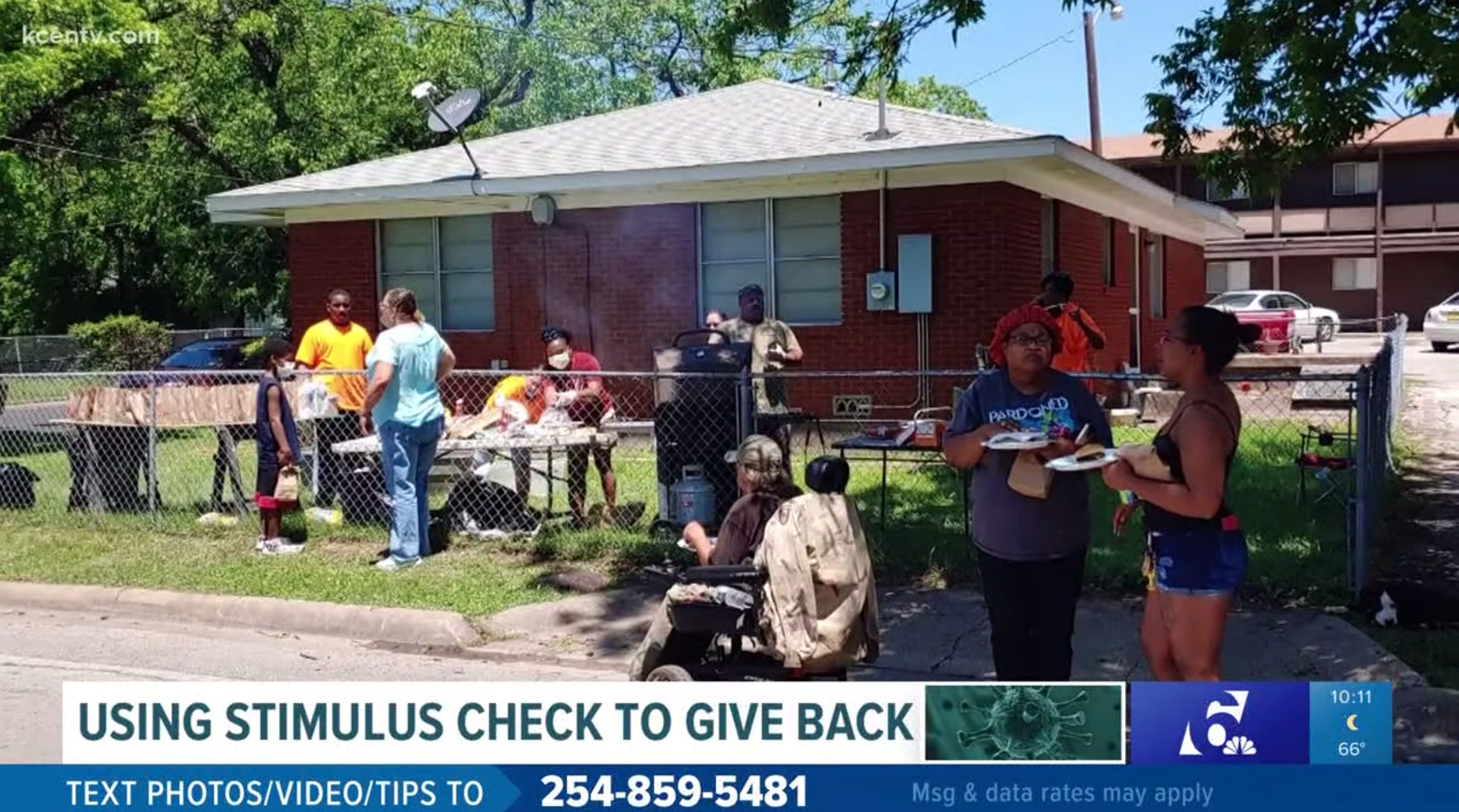 Ronald added, “My momma raised me right, and this just felt like the right thing to do.”

The Killeen Daily Herald reported that Ronald purchased burgers, hot dogs, and buns in bulk, then offered takeout options in order to deliver the food to families. Along with some volunteers from his neighborhood, Ronald set up a grill and got to cooking – handing out a combo of a hotdog and hamburger to all those who wanted one. 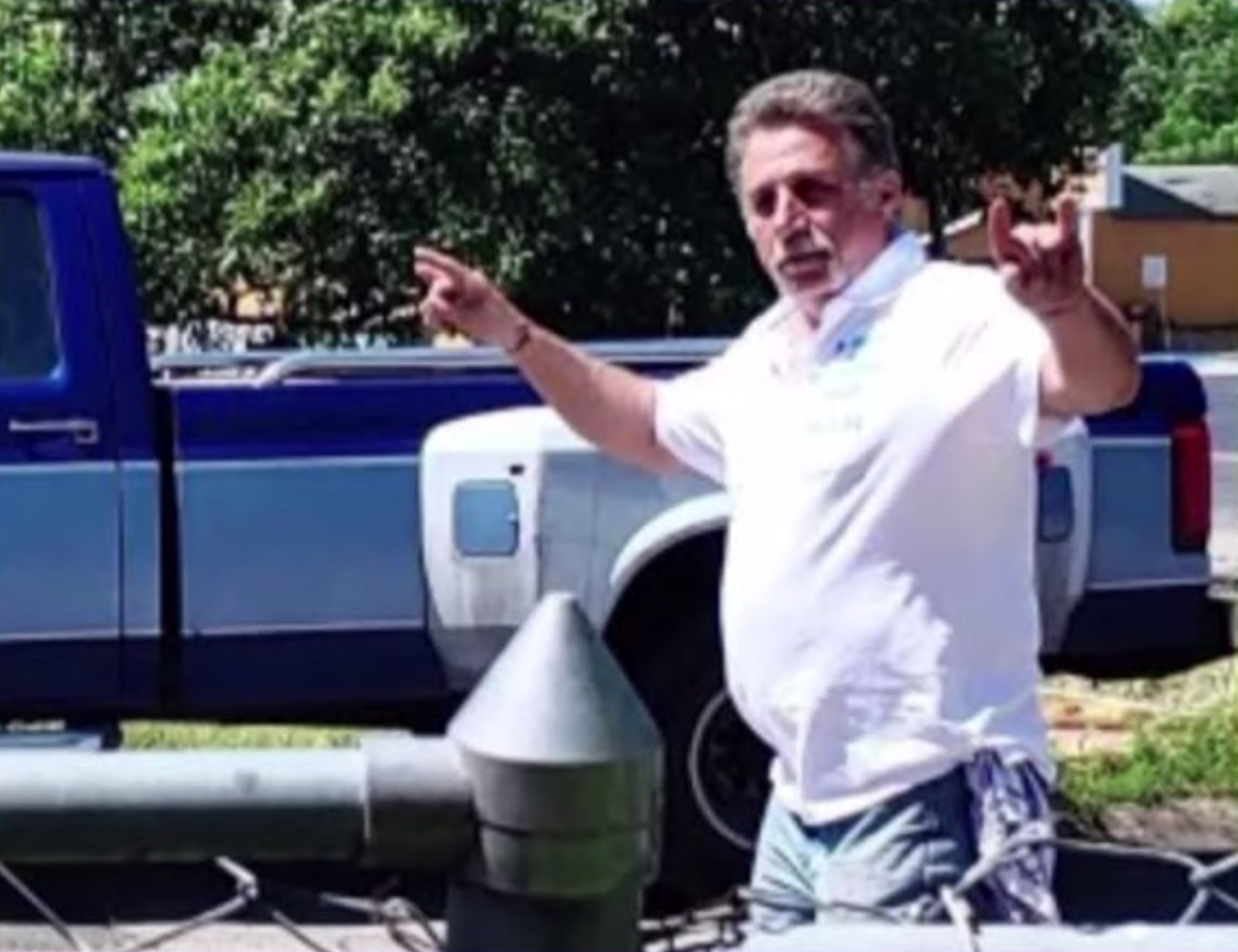 Within hours he ran out of supplies, but he still managed to feed about 160 families.

Many people have been using their stimulus payment from the Coronavirus Aid, Relief and Economic Security Act to help cover their mounting costs of rent, medical bills, and other household expenses. There is no denying that many, many Americans are facing financial difficulties because of the pandemic. But for Ronald, he says he’s “doing OK.”

He explained “I work in repair and I am doing a job almost every day, but I see other people around here struggling… So I got my stimulus check direct deposited, and I went out to the store and bought 400 hotdogs, 400 hamburgers and some other items and handed them out to everyone who wanted one.” 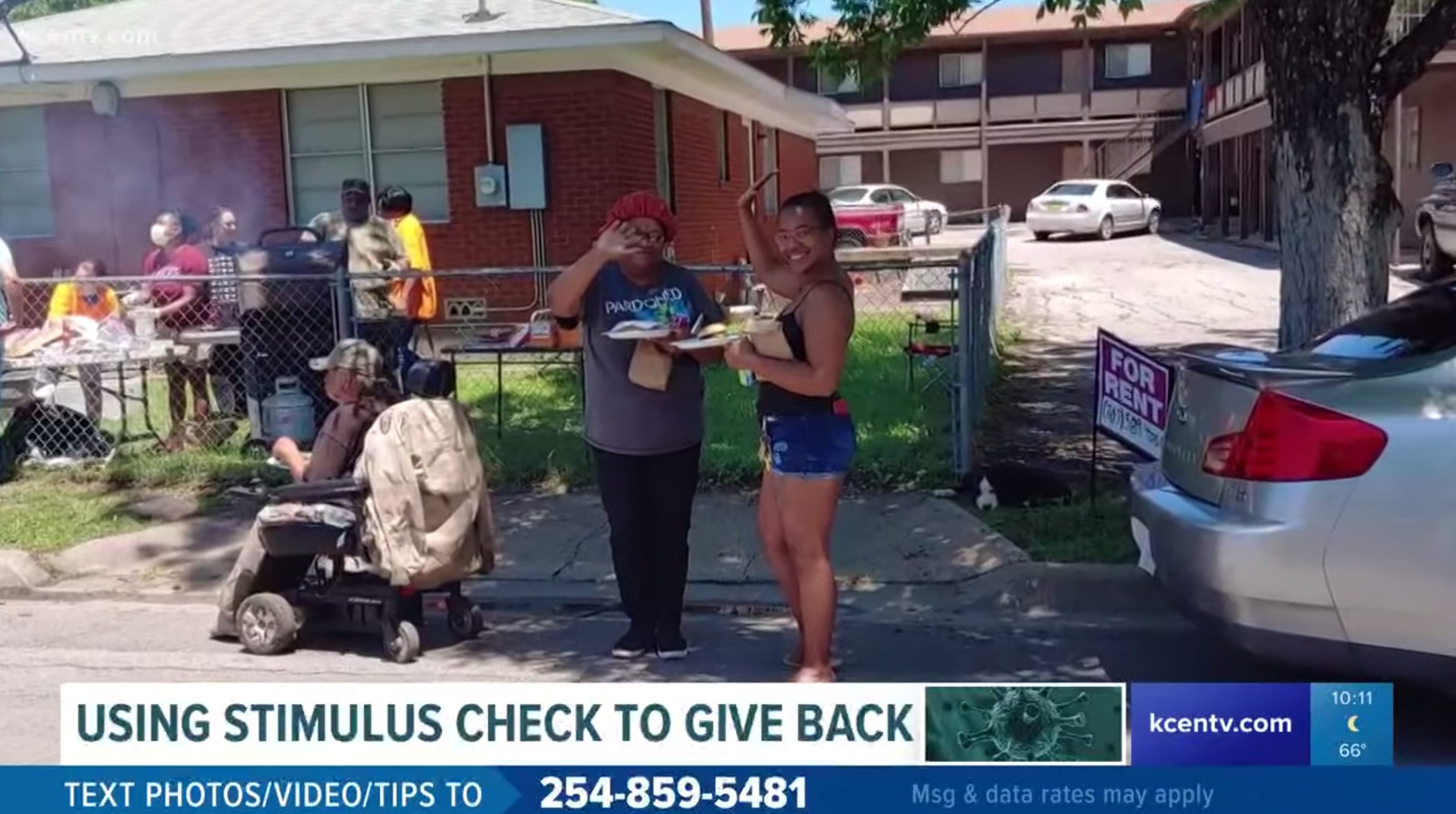 Ronald believes that the times of hardship are when people show their true colors – and he’s not wrong. He is encouraging other fellow Americans to make sure to do the right thing and care for one another, particularly now when people need help the most.

“Right now is how we define ourselves as a country and a people. Just because we’re poor doesn’t mean we don’t have stress. We’re just like everybody else and we can help our neighbors… Don’t fear each other, care for each other.”

What an incredibly generous man. If we can all just practice one act of kindness towards a stranger every day, the world might become a better place.