Depending on your location, if you have unpaid parking tickets, you may be able to pay them off while also helping out under-privileged members of society during the holiday season. All across the country, there are towns, cities, and even universities who are now exchanging fines for food through programs and initiatives which are allowing residents to settle their parking ticket debts by accepting non-perishable food items in their wake.

However, the acceptance of canned goods in place of cash for parking tickets isn’t exactly a new practice. Since 2013, Lexington, Kentucky has been running a holiday food program for driver fine payments. Larger cities like Las Vegas have found similar programs successful as well. And recently in Muncie, Indiana, their local police department has brought in a similar opportunity but instead of collecting food items, people can donate pet supplies. 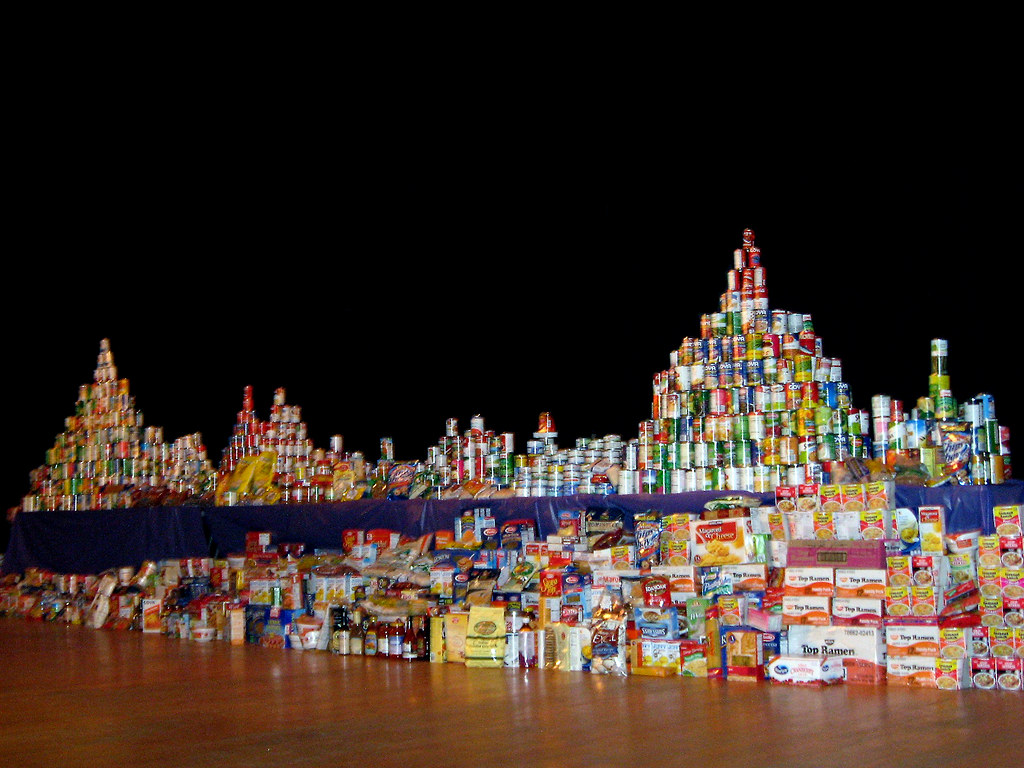 In recent years, this model has grown in popularity around the holidays, and it’s getting easier for people to find food for fines programs in areas nearby to them. In Bay Village, Ohio – which is a city 15 miles west of Cleveland – authorities are searching for non-perishables in order to provide the local Bay Food Ministry with donations. Individual items are worth $5 in owed parking fines, and the town is waiving up to $25 per person.

Universities are other institutions that are also hopping on board with the charity trend. Students at the University of Colorado Boulder can donate five items in order to have their parking tickets forgiven. And Bloomsburg University in Pennsylvania has already collected more than 100 cans of donated food from students by implementing its own food for fines program.

Many of these initiatives are running this week and concluding ahead of Thanksgiving, so you might want to reach out to your local authorities if you want to pay off your parking fines through food donations.