All over the world, there are people who are starving on a daily basis just because they don’t have the money or the access to enough food to keep them sustained. Around 795 million people worldwide do not have enough food in order to live a healthy and active life, and most of these people are living in countries that are still developing.

But now, Chinese scientists have developed a new strain of rice that is incredibly resilient and can even grow in salt water locations, something that was previously not feasible.

Rice already feeds billions of people across the world, and this is not restricted to Asian countries anymore. Even though China was the world’s leading rice producer in 2014, the United States was also one of the top rice-producing countries that year. 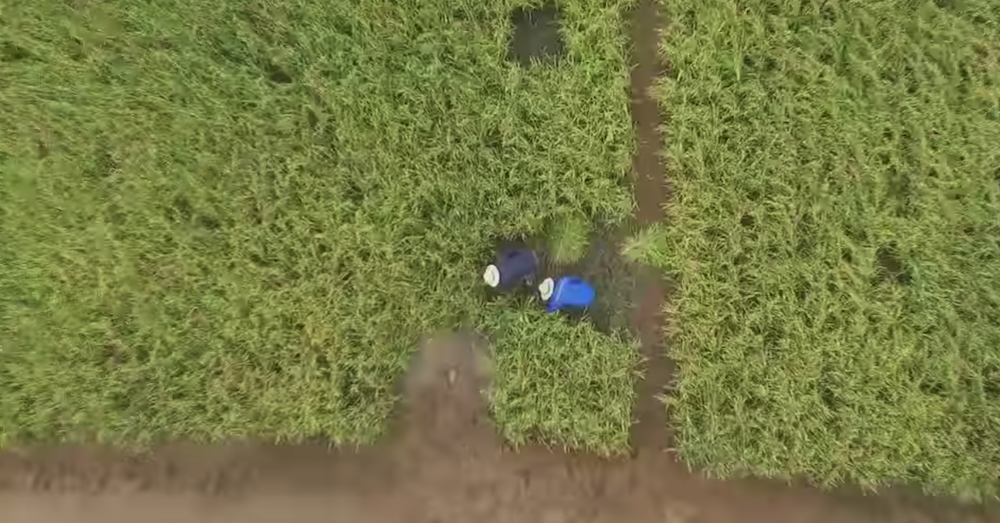 This new saltwater rice was developed by Yuan Longping at the Qingdao Saline-Alkali Tolerant Rice Research and Development Center in Qingdao, China. Yuan is one of the world’s smartest people when it comes to rice; he was one of the first people to help create hybrid rice varieties all the way back in the 1970’s.

Previously, the payoff for trying to grow current rice varieties in saltwater was extremely low because the crop would yield so little rice for the amount of time and effort farmers put into raising the crop.

“If a farmer tries to grow some types of saline-tolerant rice now, he or she most likely will get 1,500 kilograms per hectare [1,322 pounds per acre]. That is just not profitable and not even worth the effort,” Yuan said. 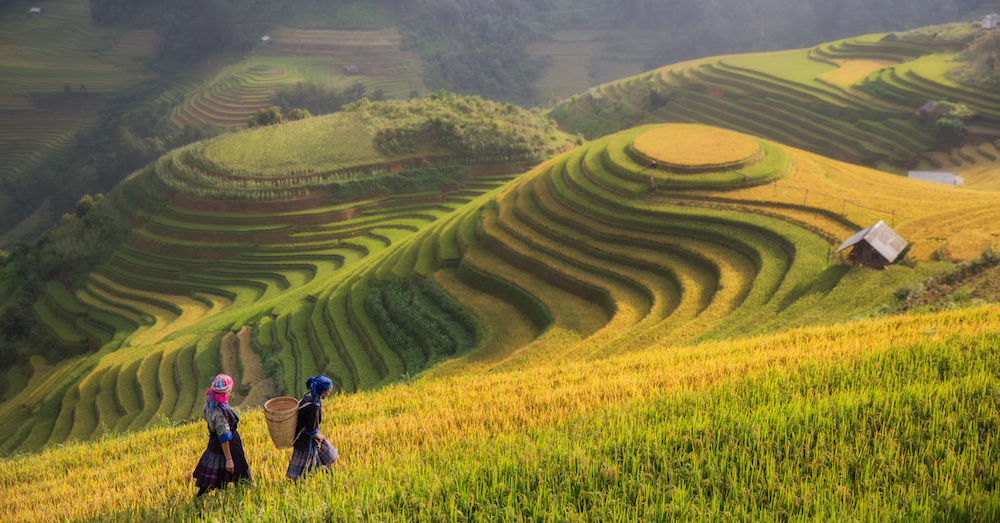 But with this newly created strand of rice that is much more stable in salt water, farmers will have a lot more incentive to grow this variation, knowing that it will produce much more viable crops of rice.

With so many hungry people across the world, and so many places unable to have access to fresh water, this new type of rice could have the potential to put a massive dent in world hunger.

Hundreds of millions of people could benefit enormously just from the development of something that is smaller than your smallest fingernail.

Check out the video below to learn more about this incredible invention!

Brad Paisley’s Free Grocery Store Will Be Delivering Food To Elderly People Amid The Coronavirus: Click “Next” below! 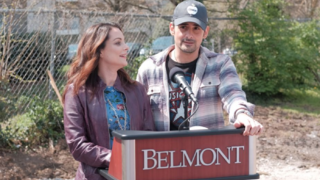 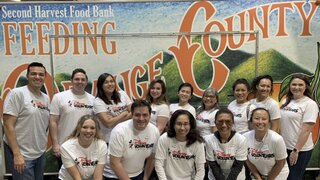 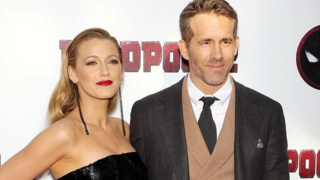