There has been a lot of unrest after the murder of George Floyd, with protests continuing to occur across the United States and around the world. Some of the protests are peaceful but in other cases, riots are taking place and looting is occurring in convenience stores and grocery chains. In Philadelphia, two ShopRite locations were looted so the owner gave to the community any of the fresh groceries that they had.

As reported by 6 ABC, two grocery stores located in Hunting Park and Parkside were looted. Customers were then turned away and the stores closed because of those issues. Jeff Brown is the owner of both locations and he got in touch with The Share Food Program to help give back to some people in the area.

The Share Food Program donates food to low income families in the Philadelphia area. It is particularly interested in helping elderly individuals and children who may have food insecurity. Brown decided to join hands with the program to help those that depended on his two grocery store locations to get the food they needed, even though the stores were closed. If the food hadn’t been donated, it would have been thrown away. 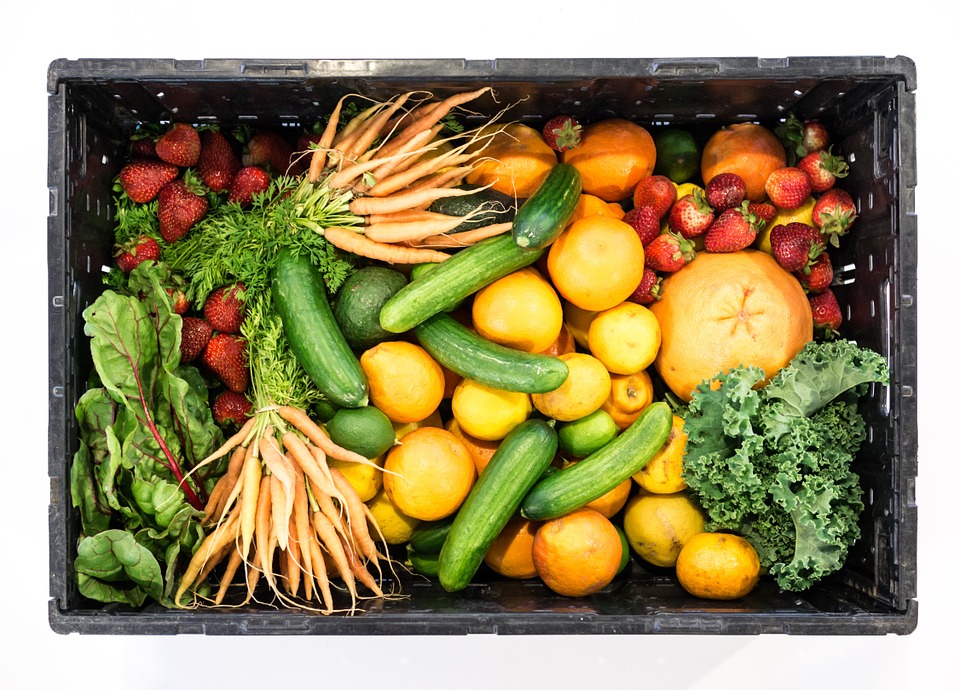 6 ABC was told by a local resident that people would have to travel a considerable distance to get necessities if it weren’t for these distribution locations. “We don’t have a ShopRite now and with all of this stuff that’s been going on, the looting, we have people that really need food. And they’re used to having the ShopRite in the community,” volunteer Diane Marshall further explained.

A number of items were available for local residents, including milk, butter, vegetables, fruit, and meat. They were able to pick up the food at distribution spots located at the Parkside Association on North 52nd Street and the Allegheny West Foundation on West Hunting Park.