Renowned theoretical physicist Stephen Hawking died Wednesday, March 14 at the age of 76. Famous for his visionary contributions to science for decades, Hawking redefined the way the world looks at the universe as a whole. His work included theories of relativity, black holes, space and other aspects of physics. Among the many books he wrote, his 1988 work A Brief History of Time opened the door for non-scientists to understand the complexities of the universe and the theories of how it works.

Hawking was not only a legendary scientist, he also defied the odds by living with amyotrophic lateral sclerosis (ALS), previously known as Lou Gehrig’s disease, for decades. At the age of 21, when he was still a student at the University of Cambridge , Hawking was diagnosed with the disease. His doctors at the time gave him just two years to live. But despite being spending most of his life confined to a wheelchair and using an electronic voice synthesizer to speak, the physicist long outlived that grim diagnosis and continued working.

Despite his medical condition and the austerity of his profession, Hawking was known for his sense of humor. In fact, he made regular guest appearances in popular culture, including television shows such as The Simpsons, Star Trek: The Next Generation, Futurama and The Big Bang Theory, as well as featuring his synthesized voice in the Pink Floyd song “Keep Talking.” Hawking once said, “Life would be tragic if it weren’t funny.” 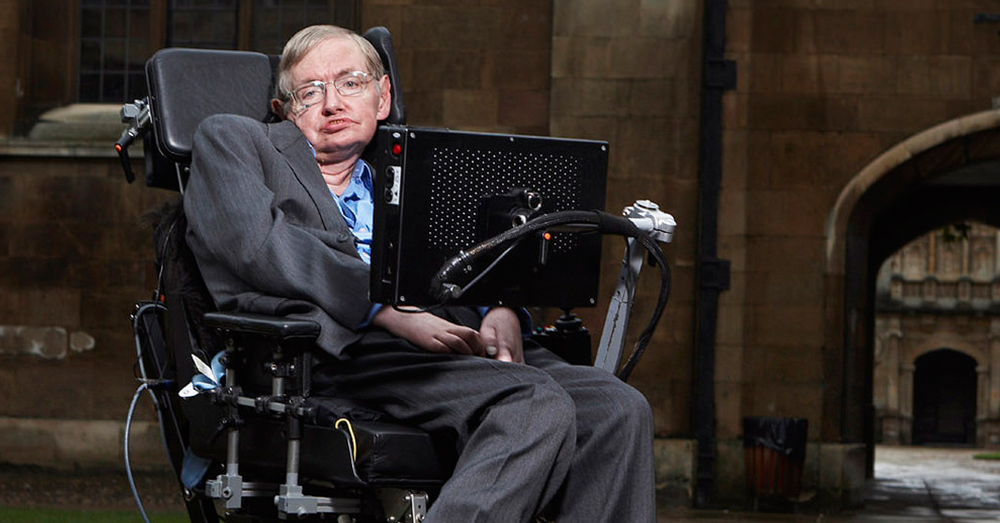 His work in theoretical physics ranged from cosmology — the study of the universe as a whole — to the subatomic aspects of quantum theory. He wrote about the beginning of the universe in his explanations of the big bang theory to the end of the universe at the hands of black holes. The eclectic range of his work, in many regards unsurpassed, made him a legend in his field and inspired scientists around the world.

His openness and humor about life in general and his own condition combined with his intelligence and ability to convey complex theories in layman’s terms helped establish Hawking as a giant in physics and science as a whole.

Among the many tributes pouring in at the news of his passing, NASA gave a particularly touching tribute on Twitter, noting his 2007 suborbital flight where he experienced four minutes of weightlessness.

Remembering Stephen Hawking, a renowned physicist and ambassador of science. His theories unlocked a universe of possibilities that we & the world are exploring. May you keep flying like superman in microgravity, as you said to astronauts on @Space_Station in 2014 pic.twitter.com/FeR4fd2zZ5

His three children, Lucy, Robert and Tim, issued a statement Wednesday, saying, “He was a great scientist and an extraordinary man whose work and legacy will live on for many years.”

“His courage and persistence, with his brilliance and humor, inspired people across the world,” his children added. “He once said, ‘It would not be much of a universe if it wasn’t home to the people you love.’ We will miss him forever.” 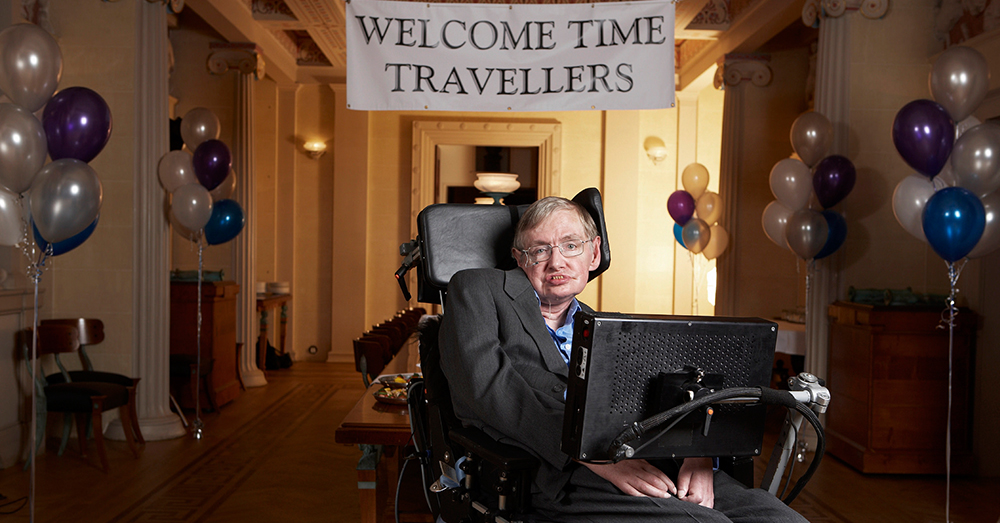 Jacob H. is an award-winning journalist and photojournalist who currently resides is West Michigan with his wife. In his spare time, Jacob enjoys writing, photography, mountain climbing, and camping.
Whizzco