A recent find in Tanzania has the world buzzing. The U.S. holds the biggest reserve of the world’s helium supply, and after decades of producing more than they used, the United States Congress privatized the sale of helium in 1996. Helium began selling quickly and cheaply, in exorbitant amounts. Supplies tanked. In the 30 years since the privatization, we’ve sold most of our supply of a gas that’s been incredibly hard to capture. The United State’s National Helium Reserve (also known as the Federal Helium Reserve) is predicted to sell out of the natural gas by 2021.

However, a field in Tanzania may change the course we’re on.

Helium was used during WWII in airships and defensive equipment, and, to be fair, America was producing much more than it was using up until 1996. But now it has a multitude of uses, and serves as a crucial component in MRI machines, lifting gas, purging gas, leak detection, deep sea diving, space equipment, and more. If we run out of this precious gas, it could change our lives.

That’s why this discovery could mean everything.

The Discovery in Tanzania 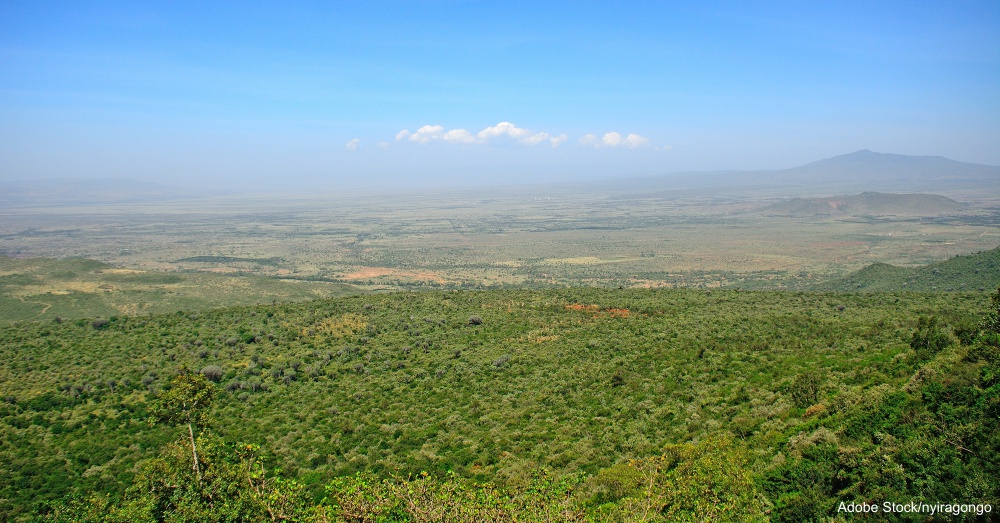 Until recently, helium has been found accidentally (and in limited quantities) during oil and gas drilling. However, in Rift Valley, located in Eastern Tanzania, scientists found 52 billion cubic feet (BCf) of helium in one area, and they found it purposely, making it the first intentional discovery of helium.

When researchers realized that helium was being released from ancient rocks and trapped in shallow gas fields due to the heat from nearby volcanoes, they started working with an exploration company called Helium One to see if they could gather it.

This is about double the largest helium reserve in the U.S., which currently holds 24.2 BCf. Globally, we use roughly 8 BCf every year. The numbers say it all. Scientists are saying that just the one area of Rift Valley’s helium field could fill over a million MRI machines. 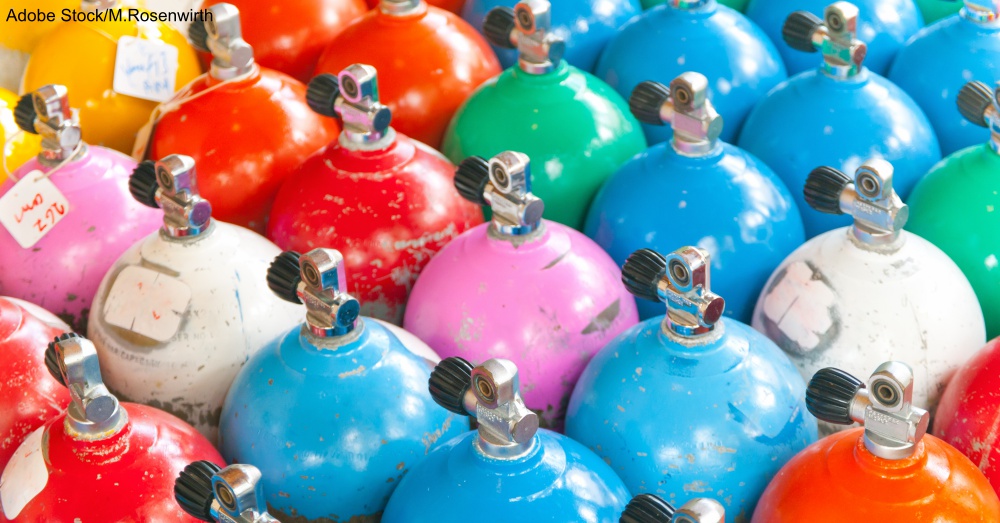 Helium is a gas that is literally lighter than air, and attempts to rise up out of the earth’s atmosphere as soon as it forms. Because of this, it is difficult to find on earth. It is odorless, tasteless, colorless, and tiny. Boasting the smallest atomic radius of any element, Helium can deftly slip through minuscule spaces. The only sedimentary rocks capable of blocking helium’s upward climb are halite and anhydrite, and to some extent, shales (though shales allow more helium to slip through than the other two).

Plenty of unprocessed natural gases contain at least trace amounts of helium, but they must contain at least 0.3% helium to even be considered as a helium source. This means that many natural gas fields don’t hold enough of the element to be harvested. This gas has been notoriously hard to find and even more difficult to capture.

What the Future Holds 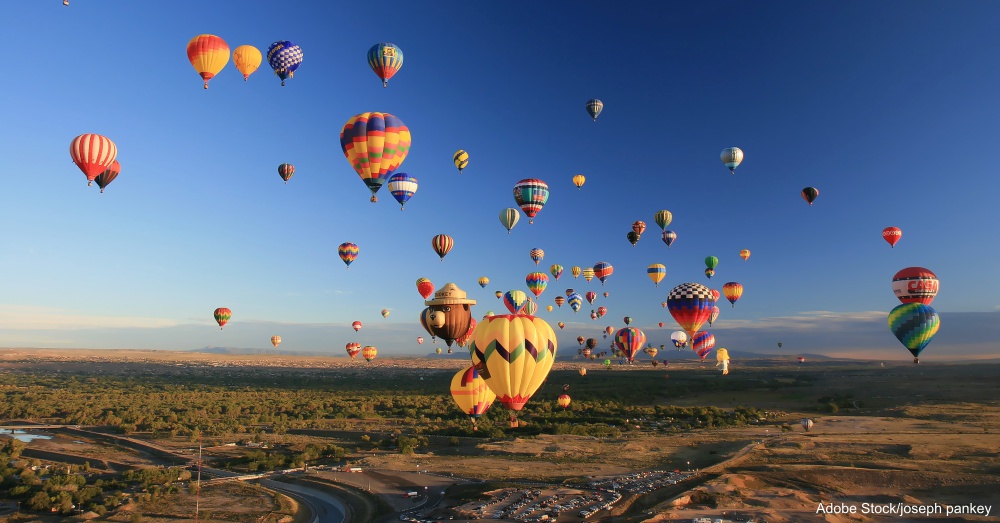 This new, intentional approach to finding helium offers hope that we can find even more helium fields utilizing the same approach researchers and scientists took in finding the Tanzanian field.

Dr. Pete Barry, Department of Earth Sciences, University of Oxford, said, “Excitingly, we have linked the importance of volcanic activity for helium release with the presence of potential trapping structures and this study represents another step towards creating a viable model for helium exploration. This is badly needed given the current demand for helium.”

This discovery serves as a reminder not to squander what resources we have, and also offers hope that we can continue to find new ways to uncover these types of precious materials.