It seems as if everybody has their own opinion about school lunches and the controversy is just getting started. There seems to be a new facet to argue about and that is the proposed guidelines that may shake up the definitions of vegetables and fruit along with making other suggestions. The goal of the guidelines is to reduce food waste but much more is being targeted.

“Schools and school districts continue to tell us that there is still too much food waste and that more common-sense flexibility is needed to provide students nutritious and appetizing meals,” the U.S. Secretary of Agriculture Sonny Perdue said in a statement.

According to the US Department of Agriculture, the categories of certain food qualifications are being changed to reduce the possibility that kids will not want it and throw it away. The new rules give more flexibility to the nutrition professionals at the schools to serve meals that would be preferred by their students. 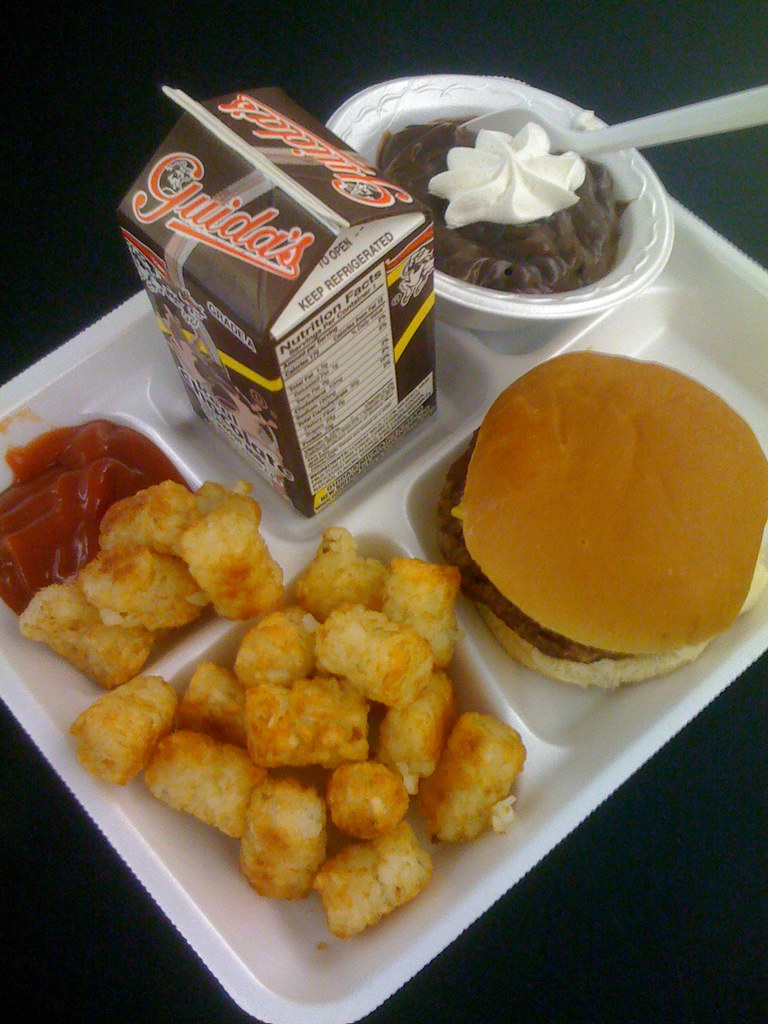 There are some temporary rules in place that would become permanent under the proposed guidelines. If breakfast potatos or other starchy vegetable is served, it could replace a fruit. Pasta made with vegetable flour might be considered a vegetable, even if there aren’t any vegetables in it. Additional choices may also be made available on the à la carte menu, such as burgers, pizza, and French fries.

It’s important to note that the guidelines are only proposed and they are not yet written in stone. If they do get finalized, it is not necessary for school districts to stick to the letter of the law. They might continue to follow the Healthy Hunger-Free Kids Act of 2010 and expand on this new proposal.