Most of us know the feeling of opening the fridge and discovering that something has gone very bad while we were away. Perhaps it was just an oversight on our part but there may be more to it. A new study shows why so much of our food is ending up in the trash.

Researchers from The Ohio State University and Louisiana State University conducted the study that was published in the journal Resources, Conservation, and Recycling. 307 people took place in the State of the American Refrigerator survey before the data was analyzed by the researchers. A report by Ohio State News shows that there was a disconnect between anticipation over how much food would be eaten and how much they actually ate. 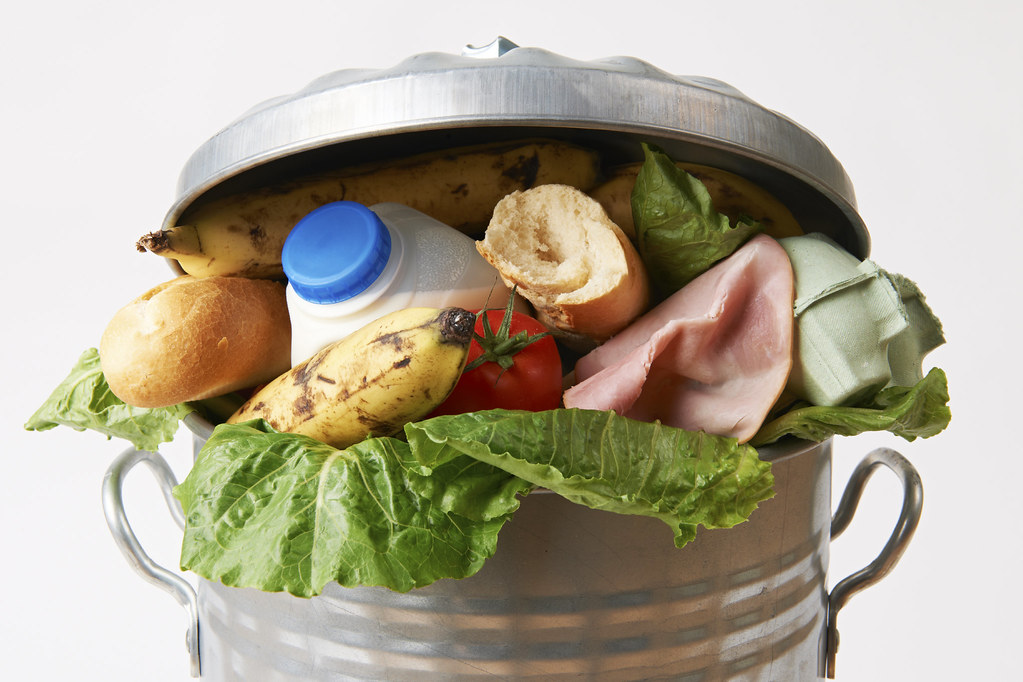 The survey showed that many people threw away food because of the label dates or because they thought it looked or smelled suspicious. Surprisingly, many people in the United States did not have a clear understanding of the expiration dates on the packaging. In other words, they weren’t sure so they leaned on the side of caution. 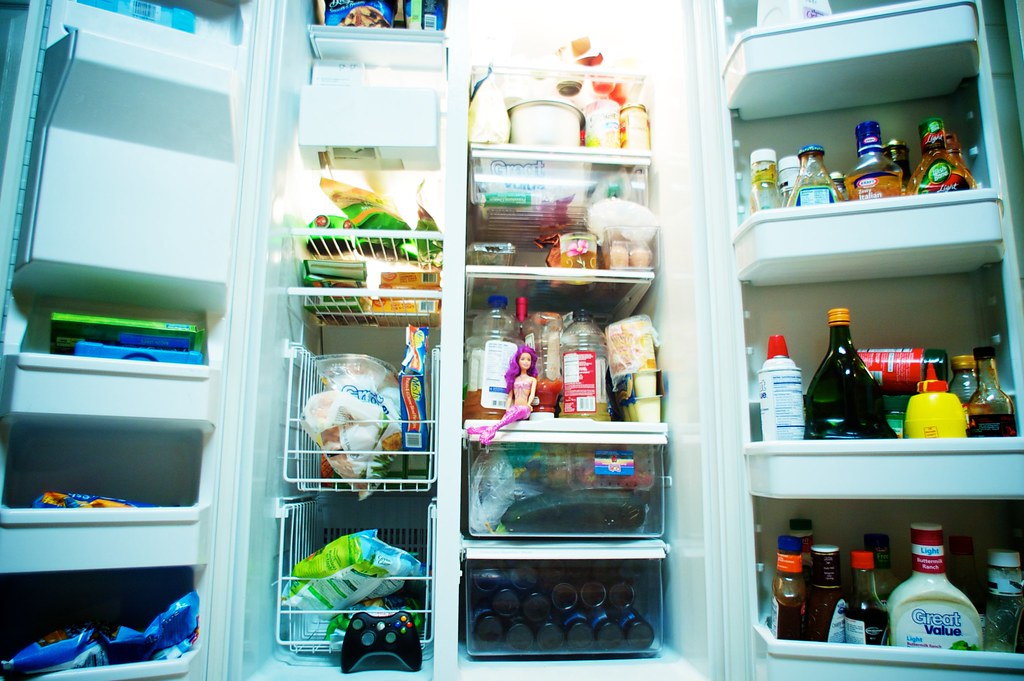 This may not be a problem for very long. Congress is trying to standardize the language on the packaging so it can be more easily understood. If the proposal is passed, the ‘use by date’ will be the date that people should toss the product. If it is a ‘best if used by’ date, it may be safe to eat or drink after the date if you think it is ok.

The survey offered follow-up questions that showed some behavioral trends that could also lead to tossing some food in the trash. Younger people and those who cleaned their refrigerators often were more likely to waste food. Those who check nutrition labels often were in the group that wasted less. This led researchers to believe that people who checked the nutrition labels were better aware of what they were buying and less likely to waste the food. They might also have a clearer understanding of the sell-by dates on the packaging. 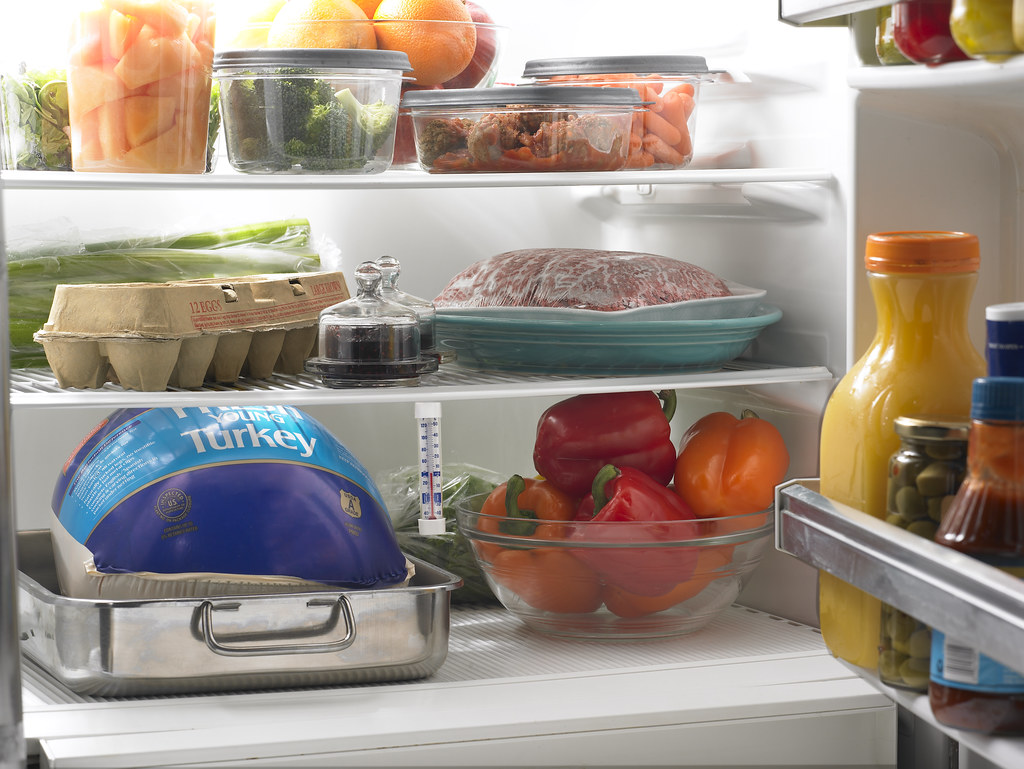 The Food and Agriculture Organization of the United Nations reports that about 1/3 of the food in the world is lost or wasted. That adds up to around 1.3 billion tons annually.